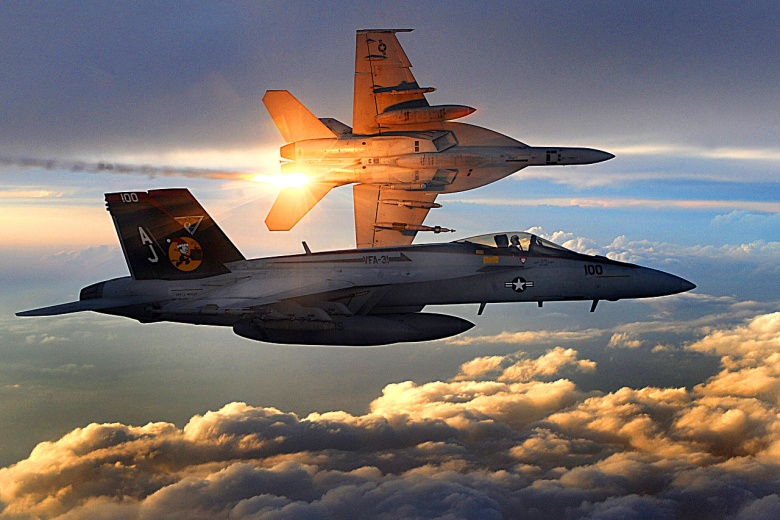 F-18 fighter jets keeps depriving pilots of oxygen during flight, and the Navy says the problem is getting worse.

The potentially dangerous problem is caused by loss of cabin pressure during flight, and the Navy has called it the number one safety issue with the jet.

“I am concerned about this growing trend — one that has a significant effect on readiness and one that needs to be fixed,” Ohio Republican Rep. Mike Turner, chairman of the Tactical Air and Land Forces subcommittee, said at the start of a hearing on the issue Tuesday.

The issue, which affects both the Super Hornet and Growler models, “would appear to point to the onboard oxygen generating” according to a congressional staff memo reported by Bloomberg News Wednesday

The Navy alone reported 297 incidents of oxygen deprivation for all types of F-18 between 2010 and 2015, according to Breaking Defense, and Democratic Massachusetts Rep. Niki Tsongas said that the number of incidents in 2016 were worse.

From October through December, there were 13 incidents of what the Navy calls “physiological episodes,” defined as an episode when a pilot experiences loss of performance due to lack of oxygen or cabin depressurization, Turner said in the hearing.

“Since May 1, 2010, all models” of the F-18 “show steady, yearly increases in the number of physiological episodes,” according to the memo reported by Bloomberg News.

The oxygen issue is important as President Donald Trump considers making “a big order” of F-18s to boost combat capabilities.

“By the way, do you care if we use the F-18 Super Hornets?” Trump said a crowd at the Boeing factory in February. “We are looking seriously at a big order,” Trump said. (RELATED: Trump To Boeing: Expect ‘A Big Order’ Of Super Hornets)

Trump has pushed buying F-18s over Lockheed Martin’s fifth generation F-35 fighter jet, a program he says has been too expensive for taxpayers.

The Navy has shown some improvement in addressing the problem at the start of 2017, but the “lack of overall progress” is “of great concern,” Tsongas, said.

All branches of the military depend on the F-18 as the primary fighter as the F-35 slowly enters the service. The real problem is an overall readiness issue and the difficulty in finding replacement parts for aircraft, according to military officials who testified at the hearing.