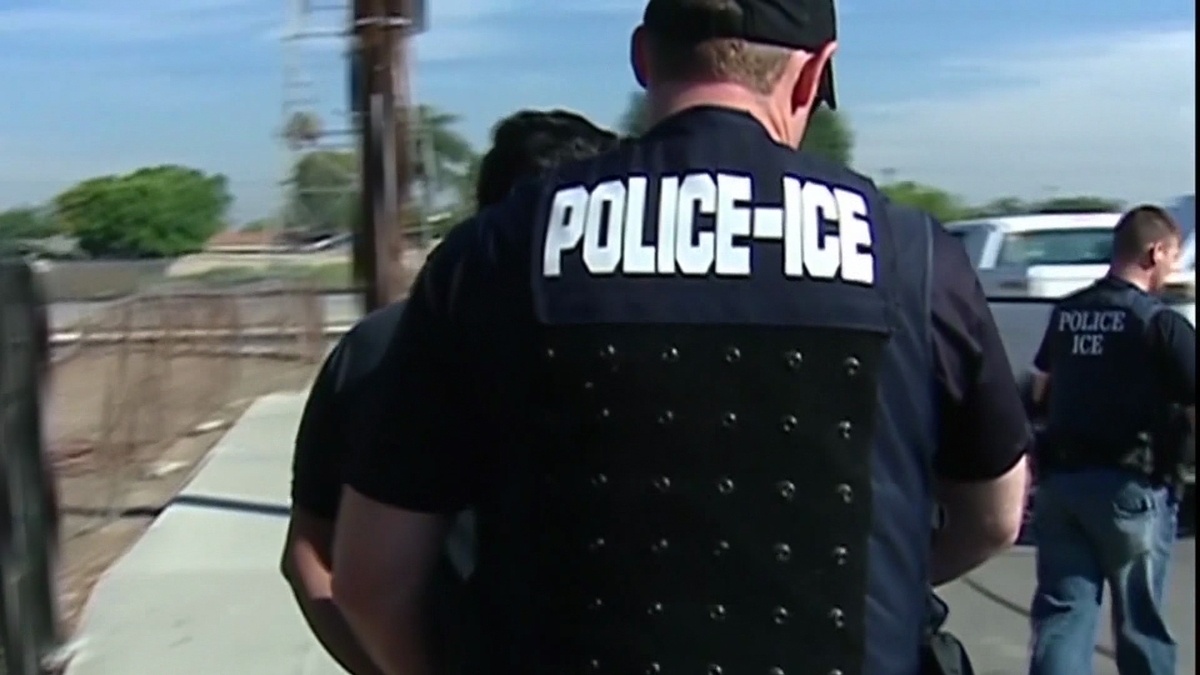 Just days later, there were a series of unannounced raids by ICE that targeted these particular communities in Mississippi, in which 680 undocumented, largely Latino immigrants, were arrested and slated for deportation back to the countries they came from.

The question Americans should ask is who is helped by these raids?

The answer is quite simple. No one is. In fact, if these immigration crackdowns continue, many, if not all Americans, will be indirectly harmed.

Those most obviously disaffected by the raids are the workers who will be deported. They will see themselves and the new American lives they recently manifested uprooted. This punishment will be for the crime of entering America in between, but not through official ports of entry. Some may be sent back to their countries of origin just for overstaying their worker’s visa that they followed the rules to obtain.

There is a larger group of Americans that will be negatively affected by this soft form of economic protectionism.

Economically populist conservatives (the “America First!” types) may insist that only employers and corporations will feel the pain from immigration restrictionism. The truth is that consumers in the areas affected by the raids will be the ones who will feel the brunt of the economic strain.

When a sector (in this case, the Mississippi food industry) loses access to a large amount of human capital (such as the work of deported employees), the labor supply in the area is artificially restricted.

When there is a labor shortage, employers and firms will end up producing less product than usual, which creates a shortage in the market. When the demand for the product remains the same but the supply is decreased, consumers pay higher prices for the same goods.

But the extent to which consumers will have the deck stacked against them doesn’t end there. Seeing as how their tax dollars funded the raids, they will end up footing the bill for the operation that ended up raising the cost of the goods. In addition to this twofold burden, they will see no absolutely no benefit in return.

The case for any form of immigration restrictionism in modern America is as weak as it has ever been. Study after study has shown the positive economic effect of high levels of immigration.

As birth rates continue to fall among Americans citizens, the only way to stop all public-benefit programs from collapsing into insolvency is to expand America’s tax base by continuing our grand tradition of being a country of immigrants.

Seeing high levels of immigration are a net positive for America used to be a consensus view held by Republicans and Democrats alike, until the advent of Trumpist economic nationalism among the new breed of ‘National Conservatives’.

The bottom line is this– you and I will pay for the cost of these raids and deportations in more ways than the tax dollars expended on the raids. The secondary cost will be paid through higher-priced goods; especially in the food industry.

The only winners from these raids will be good feelings for the anti-immigrant Trump base, and presumably Trump’s level of approval among his biggest fans. Their feelings are born from economic illiteracy and cognitive dissonance, as it is undeniable that Americans win from having access to cheaper goods and services. It is due to high levels of immigration (and various other policies) that products are as cheap as they are today.

President Trump and the populist wing of the GOP would do well to rethink their stance on immigration, and see the negatives they’d be subjecting the country to. If the goal of nationalist policies is to help Americans, then artificially raising the cost of food and other American commodities doesn’t seem like a very nationalist thing to do.