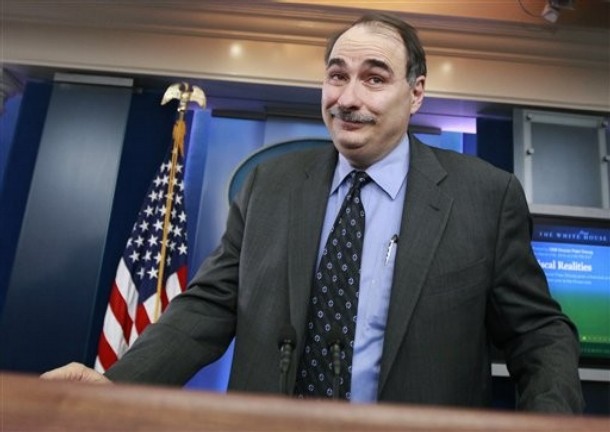 Host Chris Cuomo asked Axelrod what he says when people question why he isn’t more approving and positive of Trump.

Axelrod’s response did not directly address the prompt, but did discuss former President Barack Obama. “No one would argue that Barack Obama was the target of derision, generally on the part of the media. But there were times when we were completely under siege, and you felt it.”

Axelrod continued, “I have no doubt that there are times when people are unfair to Donald Trump … and he has chosen the media as a straw man to operate against … but at the end of the day the news media has an obligation to report what is happening and what is not.”

He closed by calling the Russia investigation “deadly serious” but maintained that issues like healthcare, financial reform, and deregulation matter more in the everyday lives of Americans, than the supposed voter hacking threat.

“Those things actually have more bearing on the day to day lives of people, and they get submerged in this frenzy over the coverage of this scandal.” 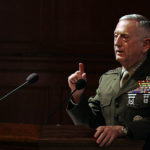 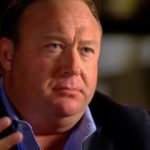 JP Morgan Pulls Funding Over Alex Jones Interview, But Should They?