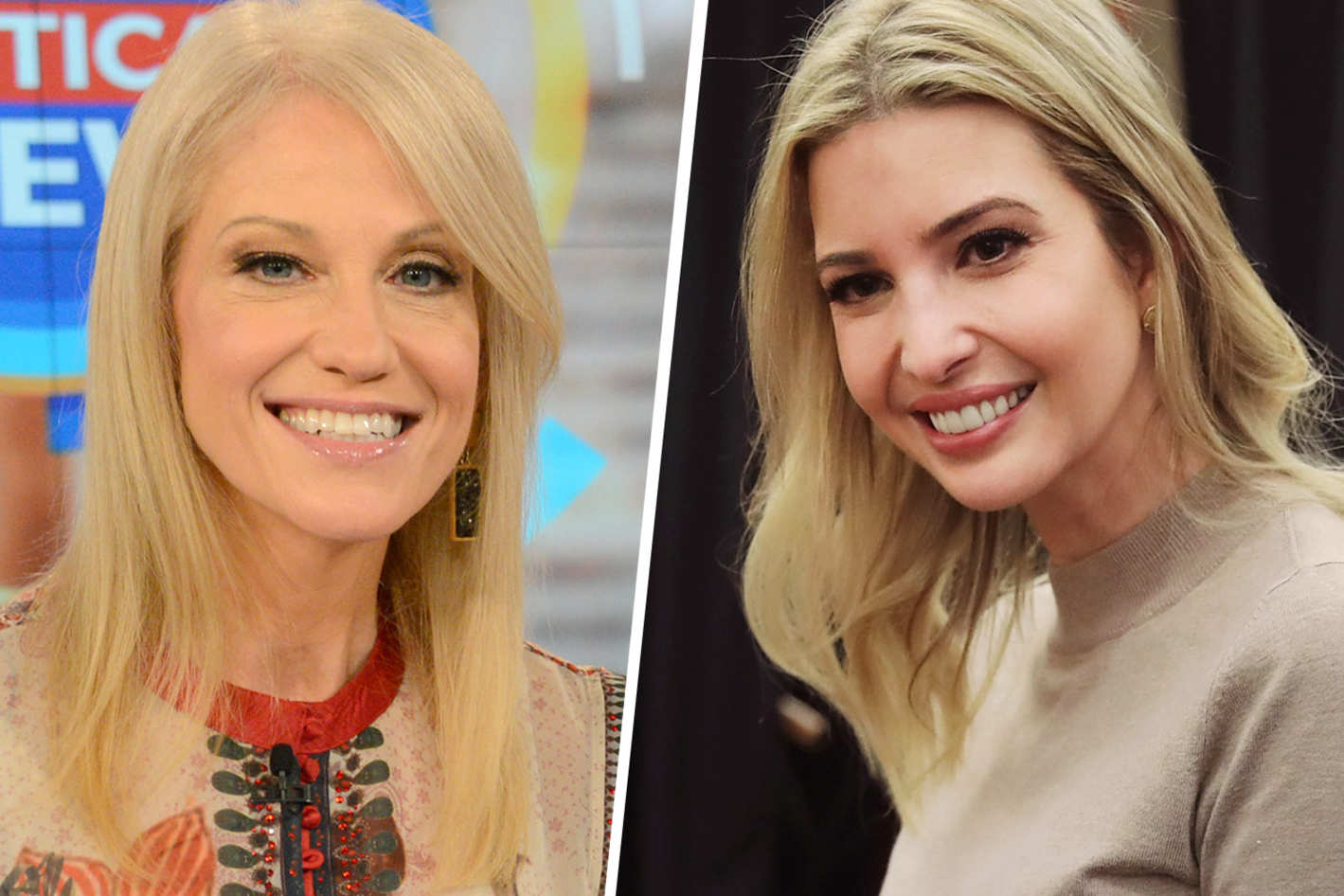 The federal government watchdog on ethics has explained in a letter, released on Tuesday, that Trump senior advisor KellyAnne Conway’s comments on Ivanka Trump’s clothing line were a “clear violation” of ethics rules.

“I recommend that the White House investigate Ms. Conway’s actions and consider taking disciplinary action against her,” said Office of Government Ethics director Walter Shaub. The letter, which was dated February 13, 2017 was released by the Democrats on the House oversight committee.

Conway, in an appearance on Fox News, offered the suggestion that people should “buy Ivanka’s stuff.”