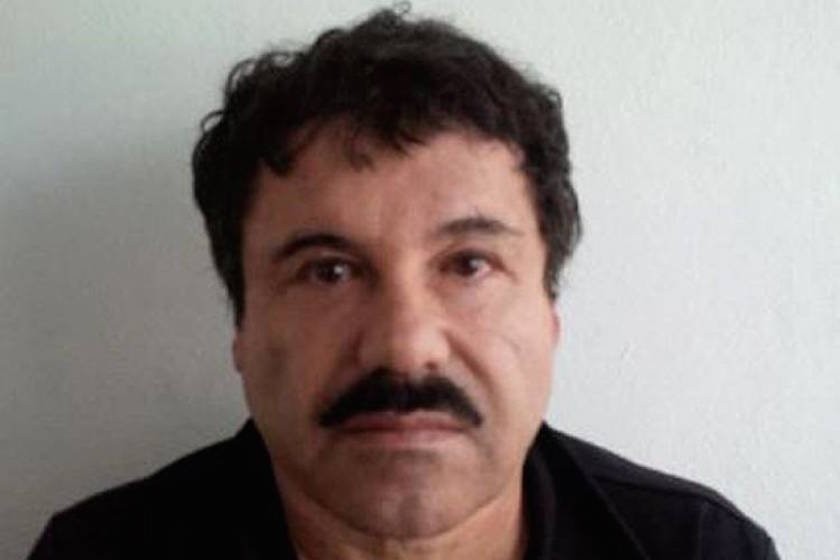 El Chapo is so exhausted from being incarcerated in the prison he escaped from in 2015 that he is letting his lawyers plead guilty on his behalf to speed up his extradition to a US prison.

Chapo’s chief lawyer, Jose Refugio Rodriguez, has said that he “will not question the veracity” of the charges as long as his client’s sentence is reduced and he ultimately winds up in a medium security prison. The drug kingpin is claims he is being woken up every four hours by guards according to his lawyers and he has “reached his limit.”

El Chapo has stated that “My head and my ears always hurt and I feel bad all over.”US officials claim that their hands are tied by extradition law.

No deal can be made between US authorities and El Chapo until the cartel boss is in the US. El Chapo’s legal team believes that the soonest their client could be extradited is in two months time after undoing their own nine appeals.

This Map Shows How Cheap Gasoline Is In Your State