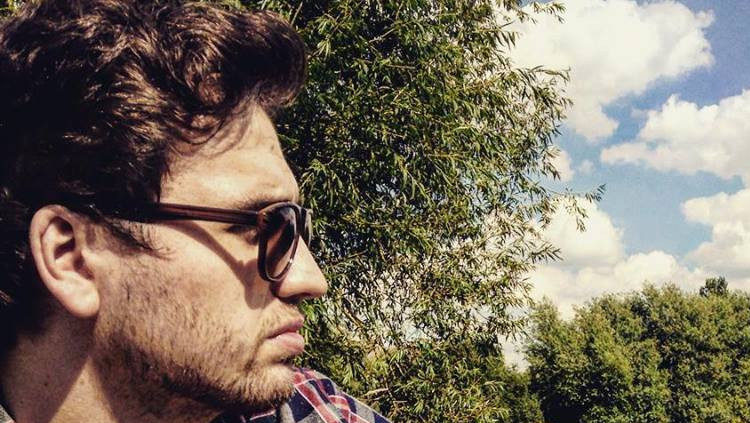 When game developer Tim Soret took the stage Monday at E3 to show off the new indie game The Last Night, the audience loved it at first, then turned on Soret when they discovered that he called feminists “SJWs” on Twitter three years ago.

His tweets objected to journalistic malpractice known as “Gamergate” in 2014, in which game developer Zoe Quinn allegedly slept with video game journalists to get better coverage. The reaction against Quinn was so vitriolic that anyone who expressed support for the Gamergate movement, including Soret, was branded as sexist. (RELATED: What #Gamergate’s Critics Get Right And Why It Doesn’t Matter)

Within hours of the game’s announcement, Soret’s developer, Raw Fury, had released a statement calling him “naive,” and Soret quickly issued an apology. This wasn’t enough, however, as thousands took to Twitter lambasting his tweets from three years before.

Another said, “I’m against feminism, because it’s getting more & more skewed. I am for egalitarianism. I don’t care boy, girl, alien.”

Soret reacted to the Twitter assault quickly, tweeting that he was “for egalitarianism.”

Microsoft also released a statement to Kotaku claiming that they do not “support comments that fail to reflect our commitment to diversity and inclusion, which are part of our everyday business and core values.”

Dennis Rodman’s On His Way Back To North Korea