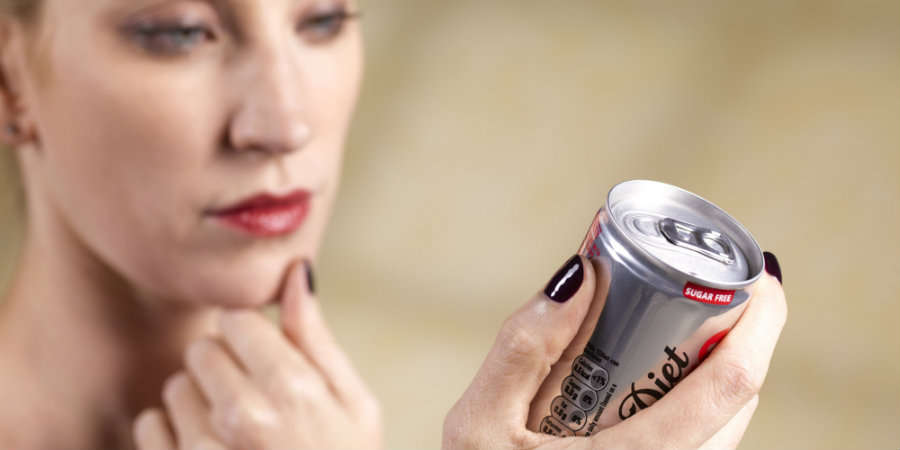 Think that diet soda is a good way around those calories? Well turns out, the extra weight of regular soda may be a fair tradeoff to avoid other, more deadly conditions.

Study finds those who drink artificially-sweetened beverages such as Diet Coke or Pepsi Max are at three times the risk of suffering strokes compared to non-drinkers, reports The Sun.

The US study found those who drank a can of artificially-sweetened pop — such as Diet Coke or Pepsi Max — daily were at three times the risk of suffering the most common form of stroke compared to non-drinkers.

They were also 2.9 times more likely to develop Alzheimer’s. But after accounting for all lifestyle factors, the researchers found the link to dementia was statistically insignificant, the Sun explained.

The team from Boston University School of Medicine looked at ten years’ worth of data from more than 4,300 people, the Sun reported.

Its Dr. Matthew Pase urged people to drink water instead — a stance supported by the National Obesity Forum in the UK.