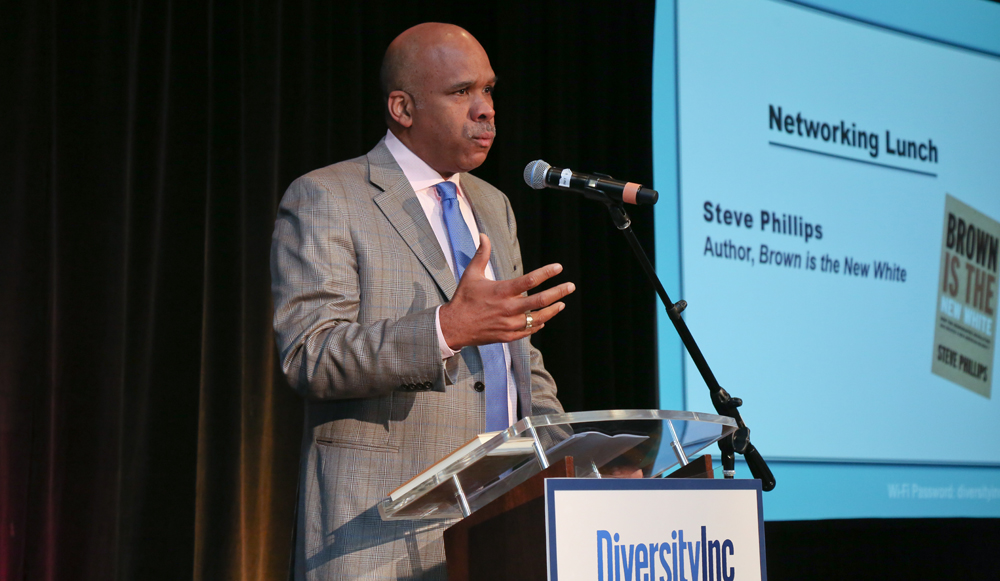 Democrats largely ignored black voters during the 2016 presidential election, according to a Thursday op-ed from Center For American Progress Fellow Steve Phillips.

The black activist and author asserted that the Democratic Party and former candidate Hillary Clinton wasted too much of the nearly $1.8 billion spent in the race chasing white supporters of President Donald Trump instead of campaigning in largely black neighborhoods to try and shore up the voter base.

Black voters didn’t show up on election day as a result, allowing Trump to take the lead in key states like Pennsylvania and Florida. Only 59.6 percent of all black citizens voted in the presidential race, down from 66 percent in 2012.

The decision to pursue white voters was made in spring 2016, according to Phillips, when progressive groups invested over $200 million in the race, with only one radio campaign directed at black communities.

Phillips asserted that the Democrats need to be smart about where they spend the $750 million they’ve already committed to the 2018 electoral season.

“By concentrating their firepower to vote again in 2018, Democrats can take back the House and also win the governor’s office in six key states – Arizona, Florida, Georgia, Ohio, Michigan, and Wisconsin – for a fraction of their budget, less than $100 million,” Phillips said.

“Too many Democrats sit out midterm elections. Those infrequent Democratic voters hold the key to the balance of power in America,” Phillips continued, adding that, by targeting prior Democratic voters to convince them to vote in low-turnout midterm elections, it’s possible to take control of the 24 seats needed to gain a majority in the House with only about $47.6 million spent.

The activist slammed Democratic strategists in the 2016 election one more time, concluding, “The country is under conservative assault because Democrats mistakenly sought support from conservative white working-class voters susceptible to racially charged appeals. Replicating that strategy would be another catastrophic blunder.”

N. Korea May Have Its Missiles To Thank For Most Significant Economic Growth In Nearly Two Decades