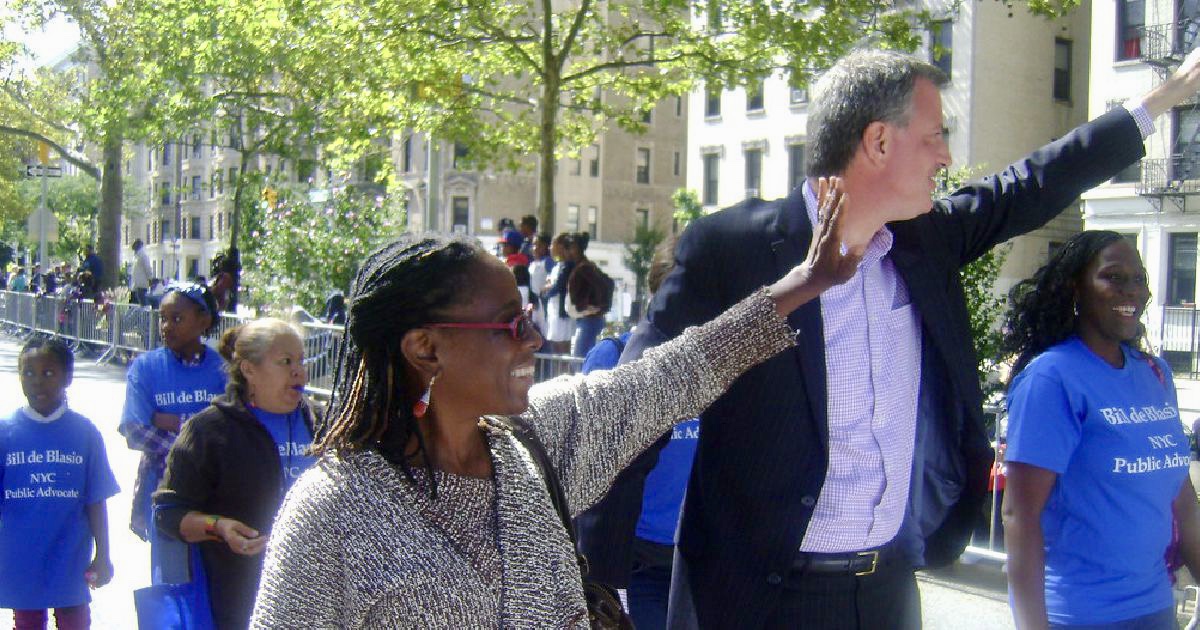 Democratic New York City Mayor Bill de Blasio’s wife announced Tuesday morning that she is supporting a program that aims to help LGBT youth because she understands the struggles as a former lesbian.

Chirlane McCray, de Blasio’s wife, said that she “identified as a lesbian” when she came to New York in 1977.

“When I came to New York City, long ago back in 1977, I identified as a lesbian, so I know intimately the struggles that young people have had,” McCray said on NY1 according to the New York Post. “I was not rejected by my family like so many of these young people are, but it’s really difficult.”

The new program pairs with the New York City Department of Youth and Community Development and the public-private NYC Center for Youth Employment partnership. It works toward helping 16- to 25-year-old “runaway and homeless youth who are often LGBTQI” by giving them paid internships, job training and mental health support, the Post reported.

McCray authored a piece titled “I am a lesbian” in 1979 for Essence magazine where she wrote about her experience as a black lesbian.

De Blasio married McCray in 1994. She said in 2013 she was able to marry him “by putting aside the assumptions I had about the form and package my love would come in.”

Although McCray is married to de Blasio, she does not put labels on her sexual identity according to a 2016 Broadly interview with the mayor’s wife.

“I believe there is a fluidity that we are only just now growing to be more accepting of and aware of because people do like to put people in boxes. … I am just living my life,” she said in 2016. 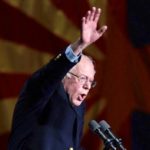 Is Bernie Sanders Having a Constitution Conversion – or Dropping Out? 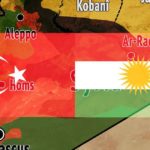