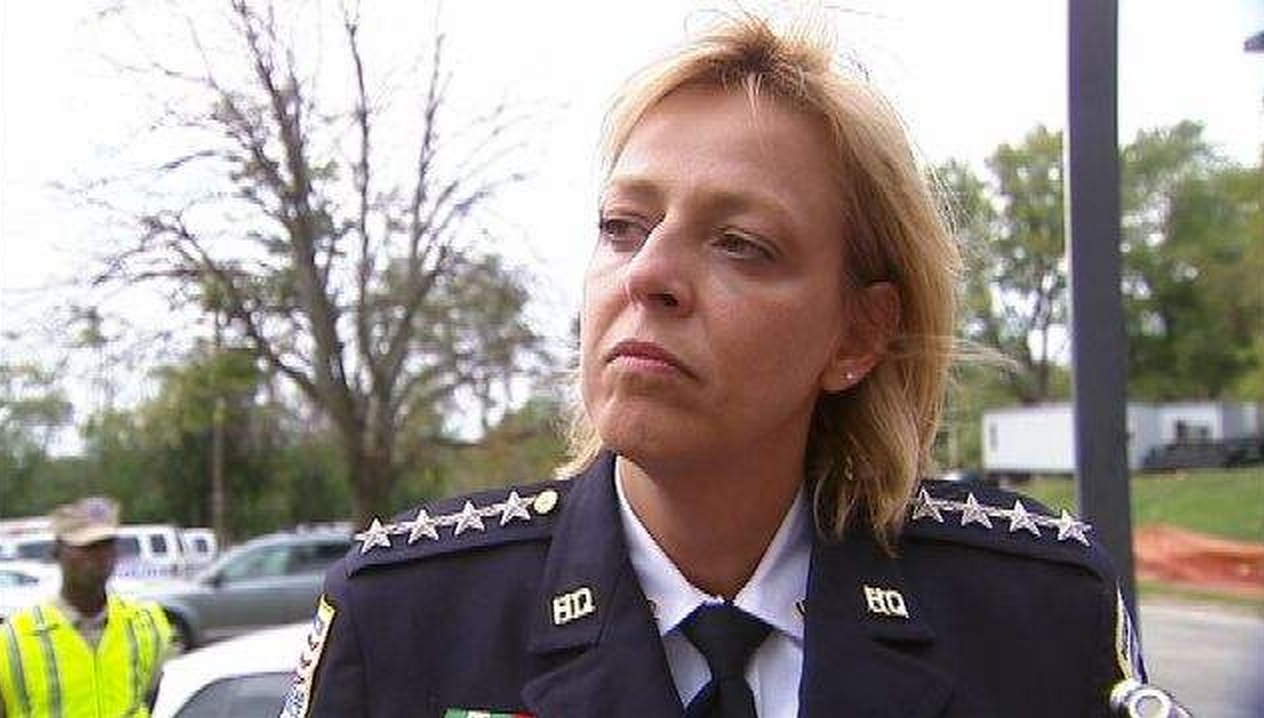 The chief of police in Washington, D.C., described all the issues created by the implementation of restrictive gun laws at a press conference about crime in the city Thursday.

The city is in the midst of a spike in murders that has brought it to nearly 30 percent above the same time last year and is on pace to reach 145 by the end of the year, a six-year high.

D.C. police chief Cathy Lanier said the city has seen “a huge influx, not only in guns in our major cities, but a huge influx in these high capacity magazines.”

Washington, D.C., which has some of the most restrictive gun laws in the country, has banned high capacity magazines, or those that can carry more than 10 rounds.

Lanier said recent pushes to ban high capacity magazines by states around the country scared people into purchasing large quantities of the magazines, and somehow they are flooding onto the streets in D.C., where they are banned.

“There’s been a number of changes in gun laws in states all across the United States in the past several years, a number of pushes to purchase these high capacity magazines, for fear that they may not be legally available some time in the future, and now is it possible that now maybe some of those are making their way to the major cities?” she asked. “We don’t know, but for some reason they are showing up in all major cities.”

Lanier also attributed the city’s recent murder spike to repeat offenders who have recently been released from prison obtaining weapons and then using them to murder people.

“Multiple of our offenders involved in the homicides have previous homicides and are recently back in the community,” she said. “So far this year 10 people involved in homicide have had prior homicide charges. Ten.”

Federal law prohibits anyone convicted of a felony from owning or possessing a firearm, yet somehow more than 10 percent of the murders in the city so far this year were committed by felons.

“What we’re seeing is violent offenders that are committing shootings and homicides that have multiple violent offenses,” Lanier said. “The number of guns recovered this year and last year are both up.”

Washington, D.C., has a “may issue” handgun licensing policy, meaning it is very difficult for city residents to obtain a license to carry a handgun.

Under the restrictive D.C. handgun law, a person would need to prove a current and immediate threat to their safety and property to acquire a license to carry a handgun.

The district has been battling in court for months to keep the law intact and in June a judge issued a stay on a lower court’s ruling that the law was unconstitutional. The city doesn’t have to issue permits during the stay and no date has been set for the next hearing in the case. 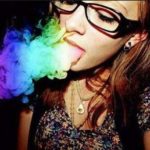