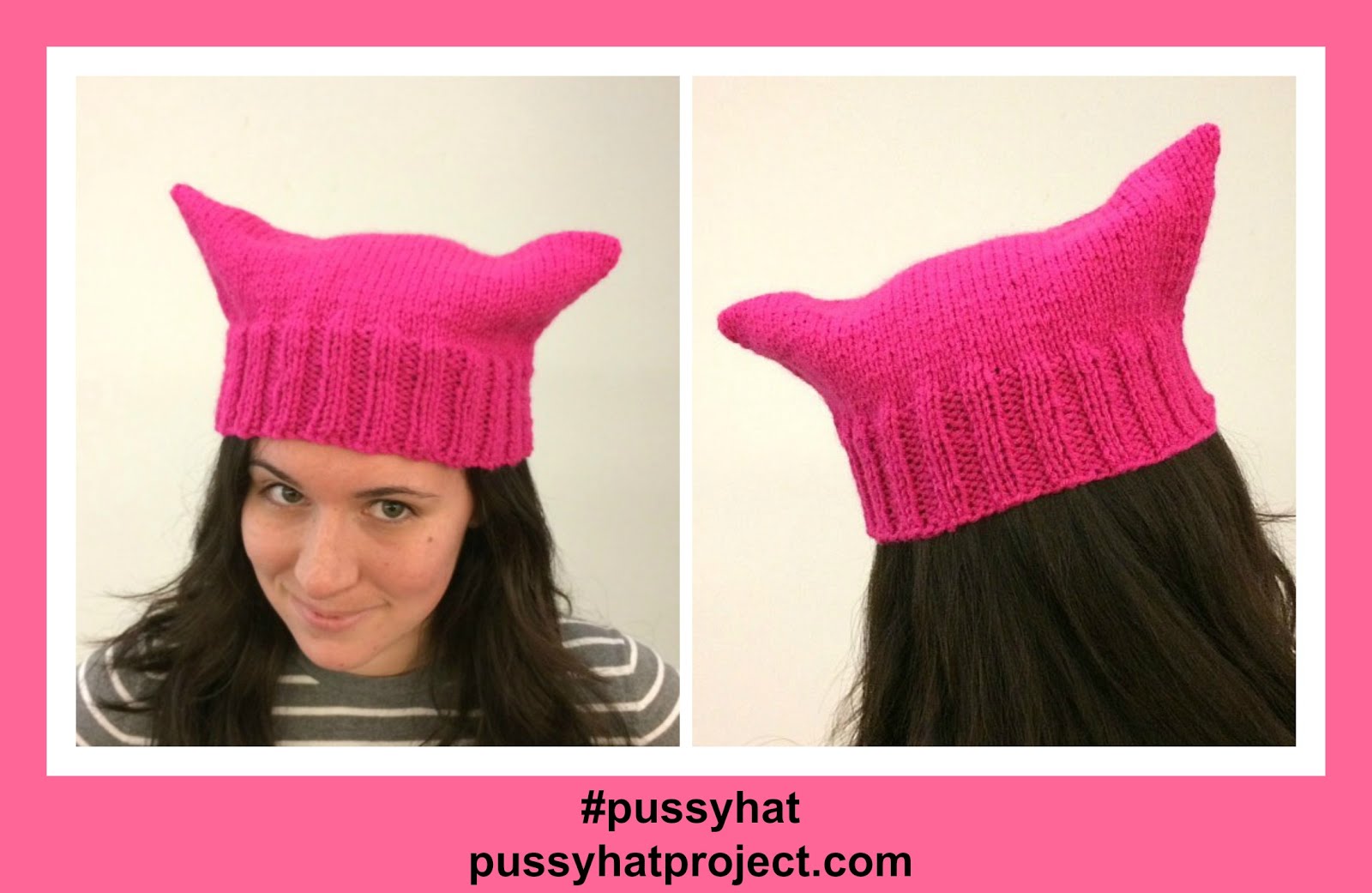 Several members of the D.C. Metro Police Department took pictures with members of the protest wearing pink “pussy hats” in a show of support of the movement Saturday afternoon.

The pictures obtained by The Daily Caller News Foundation show several members of the police force attempting to direct traffic through the crowd, while just down the road a group of officers ignored crowd control duties and allowed a small group of people take pictures of them posing with their freshly-knit hats. 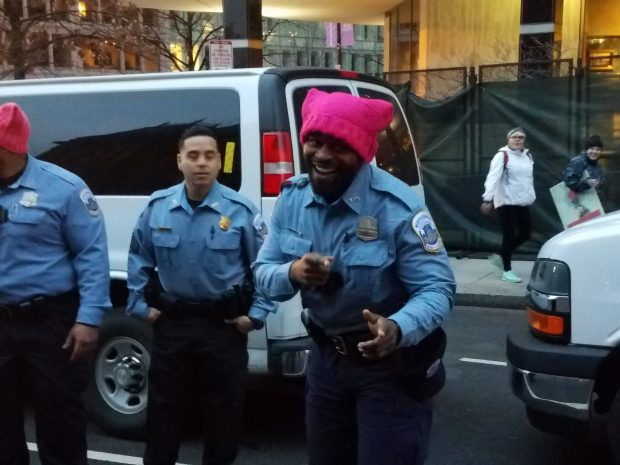 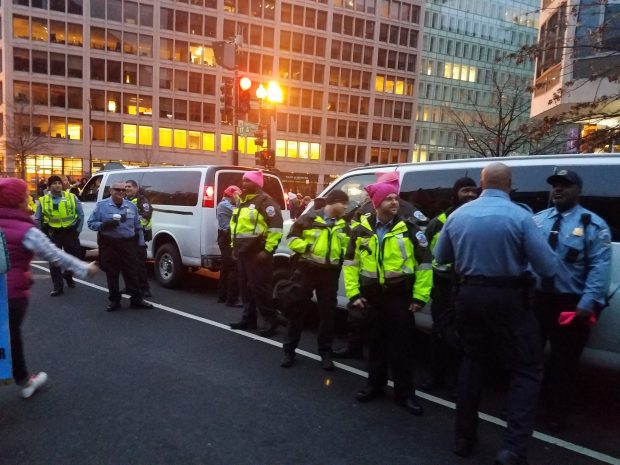 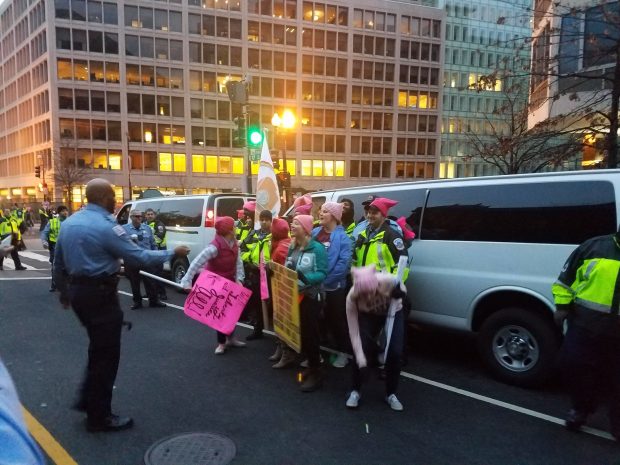 Members of the march reportedly knit 5,000 pussy hats to give away officially, but members were encouraged to make their own, and hand them out as needed.  There is no official estimation of the total numbers of protesters who attended the march, but the proposed route had to be abandoned because of the large turnout.