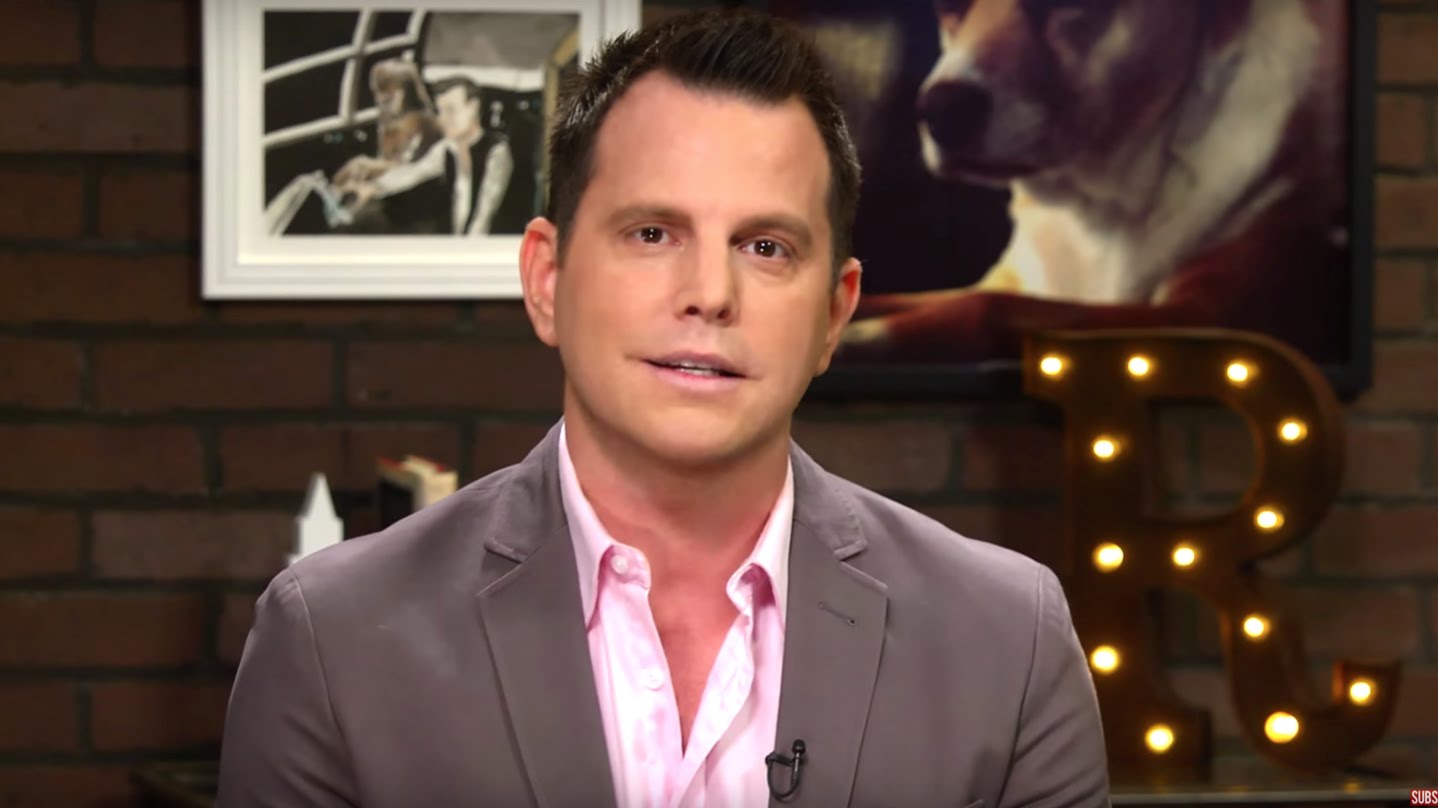 Dave Rubin is a comedian turned talk show host who believes in the principles of Liberty, Social Liberalism, and Free Speech. Unlike many other journalists and talk show hosts who try to spin a story to fit an agenda, Dave Rubin listens. Tons of people have been on his talk show The Rubin Report, some on the right while others on the left. Although many times Dave disagrees with the people on his show, he has the ability to listen.

From his humble beginnings in comedy to his time on The Young Turks, his transformation from progressive to classical liberal shows us that if somebody is willing to hear other opinions, they can have a change of heart. This is important to the liberty movement for a number of reasons. Part of what makes the libertarian movement strong is the idea of less government intervention and free speech is at the forefront of any argument concerning liberty. When individuals such as Rubin fight for free speech, they are fighting for our most basic liberty of being able to express ourselves without fear of consequence.

Another reason Rubin is so important to the movement of liberty is that he brings in people from all over the political realm. When he interviews everyone from Alex Jones to Maajid Nawaz, he has the ability to expand his audience and bring new people into the movement. Yesterday he took a bold leap by interviewing Austin Petersen. While exposing listeners to a constitutionally balanced perspective on liberty, he expanded Austin’s reach by presenting his ideas to a wider audience.

This type of open dialogue between individuals who might not agree is critical for not only liberty, but any successful movement that wants a wider and more diverse Audience. What Dave Rubin is doing by exposing us to new ideas while accepting our differences and embracing the freedom of dialogue is absolutely helpful and makes him a critical ally to liberty.