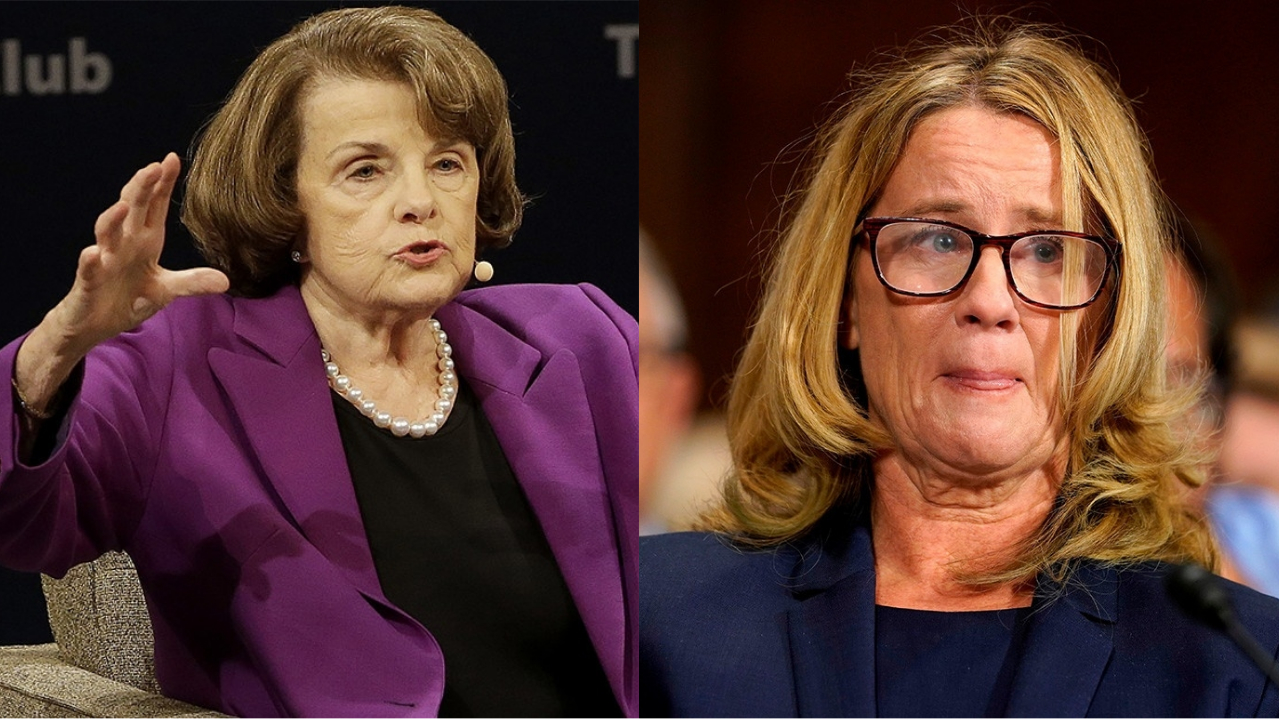 Speaking Sunday on CBS’ “Face the Nation,” Cotton told host John Dickerson that, not only will Feinstein and her staffers be investigated for the leak of Ford’s confidential letter, but that Ford’s lawyers will also face a Washington, D.C., bar investigation for allegedly not informing her that Senate Judiciary Committee staffers were willing to travel to California to interview her about her allegations against Supreme Court nominee Brett Kavanaugh.

“Those lawyers are going to face a D.C. bar investigation into their misconduct. Dianne Feinstein and her staff is going to face an investigation for why they leaked that. All of this could have been done discreetly, it happens hundreds of times … hundreds of times every year in the Judiciary Committee,” the Arkansas Republican said during his exchange with Dickerson.

Feinstein — who serves as the ranking Democrat on the Senate Judiciary Committee — received Ford’s letter in July, describing an alleged encounter with Kavanaugh. Despite requesting anonymity, the letter was leaked to the press in September. Feinstein has denied any involvement in the leak.

During her Senate testimony on Thursday, Ford revealed that she was unaware committee staffers had offered to meet her in private in California, a move that would have avoided a public hearing. Ford’s lawyers had apparently kept her unaware of the offer.

Cotton said Ford has been “victimized” by Democrats who have sought to exploit her allegations for political gain, many of whom had announced their opposition to President Donald Trump’s nominee before the allegations became public.

“They have betrayed her,” he stated on CBS. “She has been victimized by Democrats … on a search-and-destroy mission for Brett Kavanaugh.”

In a compromise with Senate Democrats, Republicans have green-lighted a week-long FBI investigation into accusations of sexual misconduct into Kavanaugh.

Kellyanne Conway Reveals Stunning Admission Of Her Own Sexual Assault

Doxing: The Dangers of Cyber-Tribe Hunting