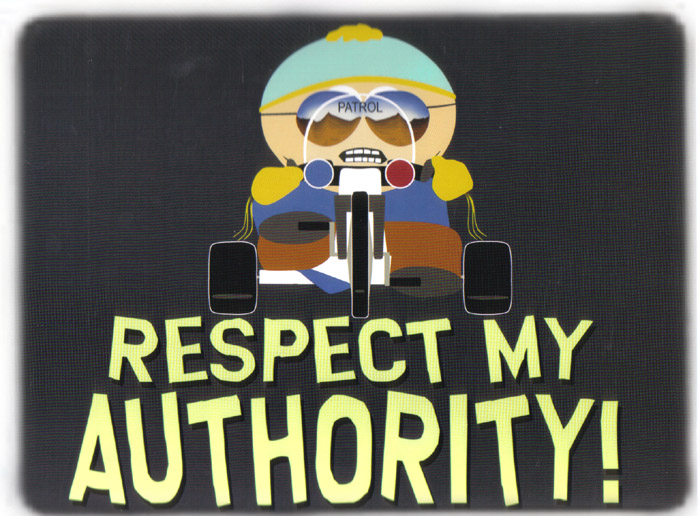 MIAMI, FL – When freelance DJ Lazaro Estrada saw officers arresting the owner of a store where he was playing a promotional gig, he whipped out his phone and began recording. The cops didn’t like that.

Estrada began recording the arrest after officers threw the handcuffed storeowner to the ground.  The owner was being arrested for outstanding traffic violations.

One of the cops told Estrada to move back, which he did, backpedaling into the store where he was playing.

“Obviously, all I had was my phone in my hands in clear sight,” said Estrada. “He only told me once.  I did what he told me.”

The video confirms Estrada’s side of the story.

However, in the arrest report, Ofc. Michael Valdez of the Miami-Dade police claims that he gave “verbal commands to back away and he refused to do so” and that the officer “felt threatened by his presence.”

“At no point did he interfere, impede or obstruct the officer in the performance of his duties,” Gaviria told CBS4 News in an interview.  “The video clearly shows Mr. Estrada was a very safe distance away from the officer.”

“Everybody’s walking around with cameras on their phones, and they should have a right to video tape officers in public.”

“Just like police officers have their dash cams, private citizens have their cell phones,” Perazzo added. “There’s no difference.”

At the end of the video, Ofc. Valdez tells Estrada that he is going to be arrested, but does not provide specifics.  Ultimately, the Valdez was charged with obstruction of justice and resisting arrest without violence.