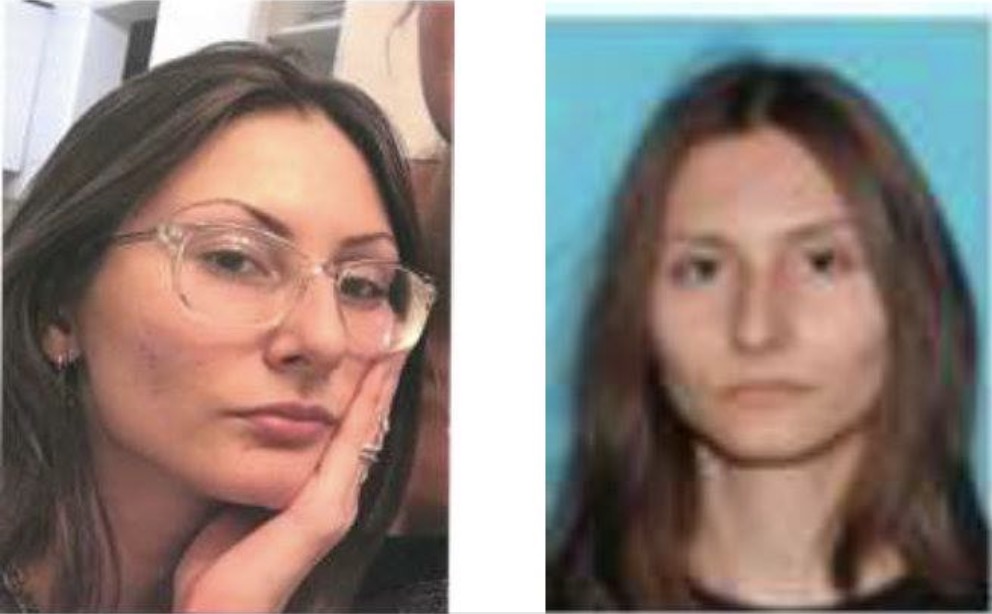 Columbine High School along with several Colorado schools were placed on lockouts as law enforcement investigate what appeared “to be a credible threat” Tuesday.

Jefferson County Sheriff’s Office said in a Tuesday Facebook post that officials were looking for an 18-year-old woman who allegedly made threats.

“Last night Sol Pais traveled to Colorado and made threats in the Denver metropolitan area,” Jefferson County Sheriff’s Office wrote on Facebook Tuesday. “She is armed and considered to be extremely dangerous.”

Students in the locked down schools were marked safe, the sheriff’s office wrote.

The Columbine High School shooting was nearly 20 years ago on April 20, 1999, where 12 students and a teacher were killed, The Associated Press reported.

One Young Catholic’s View of the Tragedy of Notre Dame