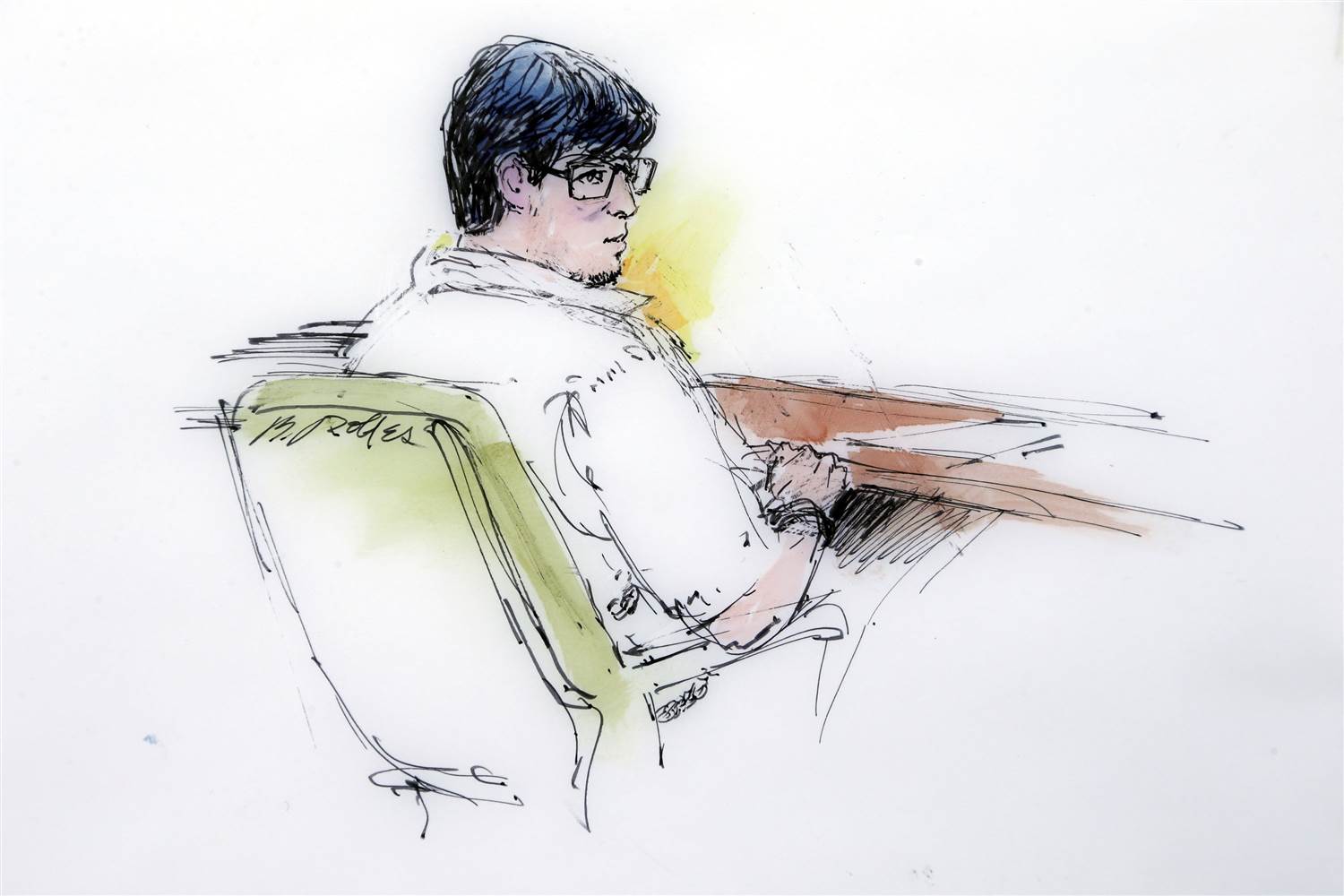 A grand jury indicted the neighbor and friend of San Bernardino shooter Syed Rizwan Farook on charges he helped with the terrorist act and that the pair had planned more terrorist attacks.

Enrique Marquez Jr., 24, was allegedly an old college buddy of Farook. Marquez allegedly planned two previous terrorist attacks with Farook that they never went through with. He also allegedly purchased explosive powder and guns for Farook to use in the Dec. 2 San Bernardino shooting that left 14 dead and 22 injured. A grand jury indicted Marquez Wednesday.

“Mr. Marquez is charged for his role in a conspiracy several years ago to target innocent civilians in our own backyard with cold-blooded terror attacks, and with providing weapons to an individual whose endgame was murder,” David Bowdich, assistant director in charge of the FBI’s Los Angeles Field Office, said in a statement. “The covert nature of the defendant’s alleged actions is a stark reminder of the challenges we face in preventing attacks planned in the name of violent jihad, and underscores the critical need for those with knowledge about terror plots to come forward.”

Marquez is charged with conspiring with Farook to provide material support to terrorists in 2011 and 2012. He is also charged with marriage fraud and making a false statement on immigration paperwork. Marquez allegedly bought a Smith and Wesson model M&P-15 Sport 5.56-caliber rifle and a DPMS model A-15 5.56-caliber rifle for Farook, both of which were used in the attack.

“This indictment demonstrates that we will hold accountable all individuals who collaborate with terrorists in executing their plans,” U.S. Attorney Eileen Decker said in a statement. “Defendant Marquez’s extensive plotting with Sayed Rizwan Farook in 2011 and 2012 and his purchase of explosive powder and two firearms provided the foundation for the murders that occurred this month.

Marquez faces up to 50 years in prison. His arraignment is scheduled for Jan. 6.

Marijuana Legalization Is Hitting Mexican Cartels Where It Hurts Most