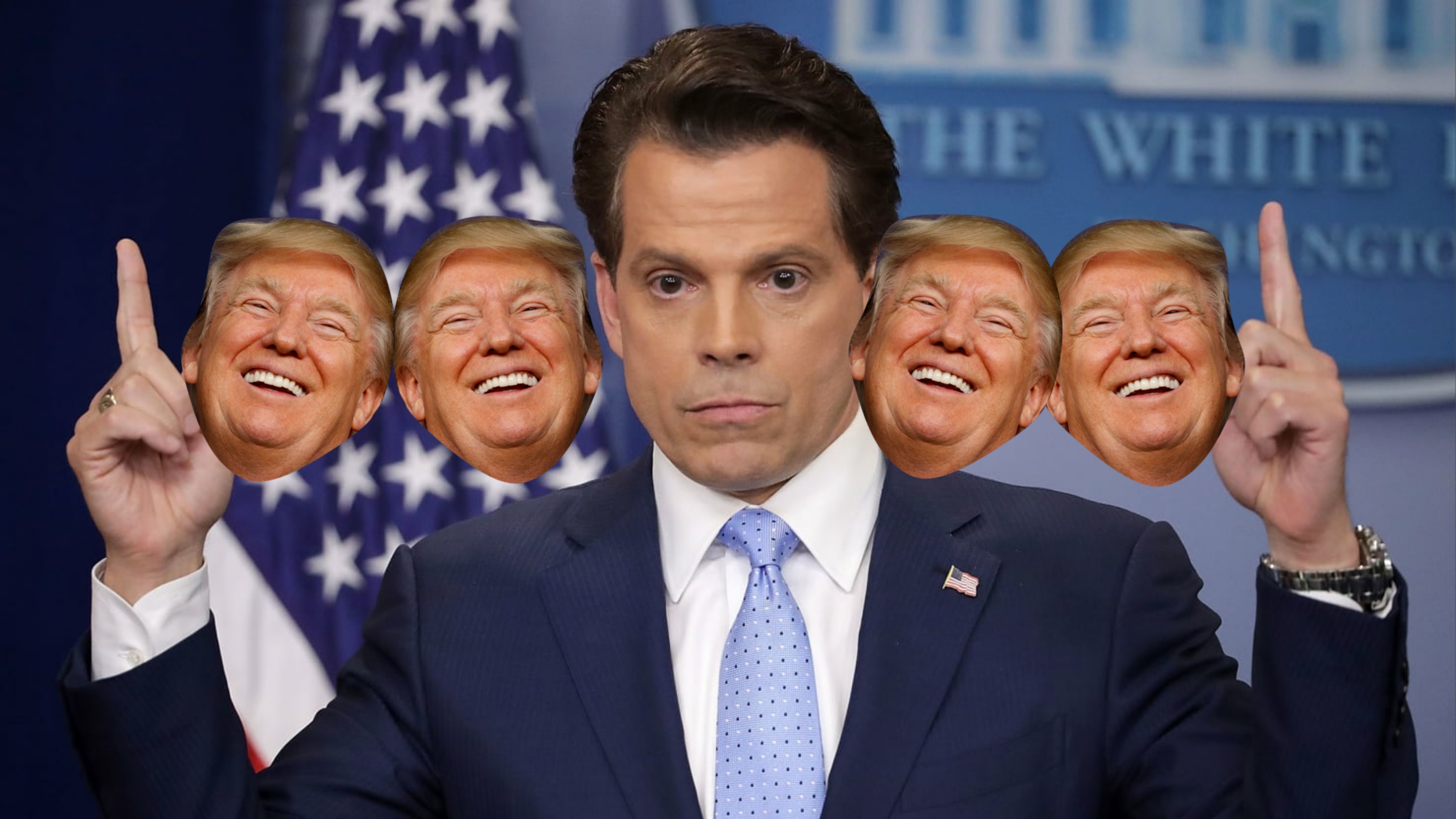 CNN’s “New Day” came up with their own system for measuring how long someone has lasted in the Trump administration Monday, and settled on the term “Scaramuccis.”

The term “Scaramuccis” is aimed at mocking former White House communications director Anthony Scaramucci who only lasted ten days on the job.

Editor-in-Chief of The Daily Beast John Avlon and host Alisyn Camerota broke down how many staffers had been fired or had left the White House on an interactive screen and then began cracking jokes about the turnover rate.

“We’re over 50 percent turnover in the Trump White House, between West Wing and cabinet,” Avlon said. “That is unprecedented.”

“Obviously just the last couple of weeks, we have Secretary of State Rex Tillerson unceremoniously fired by tweet, goodbye Rex! We also have a new unit of membership … of tenure, 42 Scaramuccis,” Avlon continued. “I think it’s very important to have a standard unit of measurement and 42 Scaramucci is a respectable — a Scaramucci by the way in ten days.”

“That’s 42 Scaramuccis for the secretary of state, very impressive,” Avlon added. “It’s important to keep track of these things.”

Despite Hollywood’s Declining Popularity, This Actor Has Lost Zero Fans