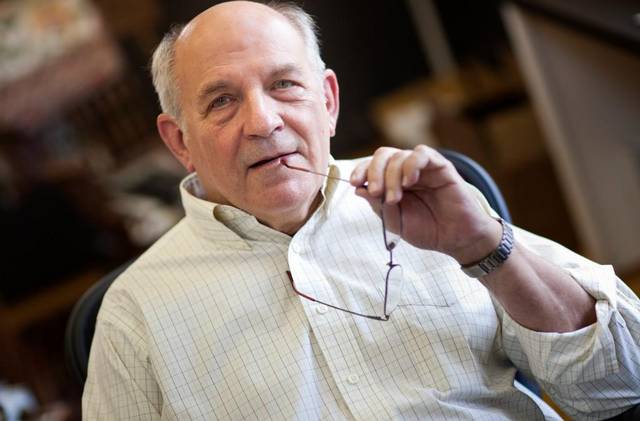 CNN quietly changed a Thursday article that referred to scholar Charles Murray as a “eugenicist.”

Murray, a libertarian American Enterprise Institute scholar, has been giving talks on college campuses in the recent months. Many students have come out to protest his more conservative viewpoints, with some of the protests turning violent. Murray has written on topics like genetic intelligence, the American welfare system and government policy. (RELATED:Charles Murray Slams College Protesters: ‘Intellectual Thugs)

CNN wrote a piece “War On Campus: The Escalating Battle Over Campus Free Speech” which covered “controversial speakers” and how college students feel about free speech. The article in question originally described Murray as an eugenicist.

“When eugenicist Charles Murray spoke last month at Middlebury College in Vermont, protesters got so rowdy that a professor accompanying him was injured,” the original piece noted. A eugenicist is “an advocate of the science that deals with the improvement (as by control of human mating) of hereditary qualities of a race or breed,” per Merriam-Webster Dictionary.

The network has since quietly changed its description of Murray — as of Friday, the piece now describes him as a “political scientist.”

“When political scientist Charles Murray spoke last month at Middlebury College in Vermont, protesters got so rowdy that a professor accompanying him was injured,” the piece now reads.

CNN did not return The Daily Caller News Foundation’s request for comment on the change in description.

Who Is The Democrat Who Gave $1 Million To Trump’s Inauguration?