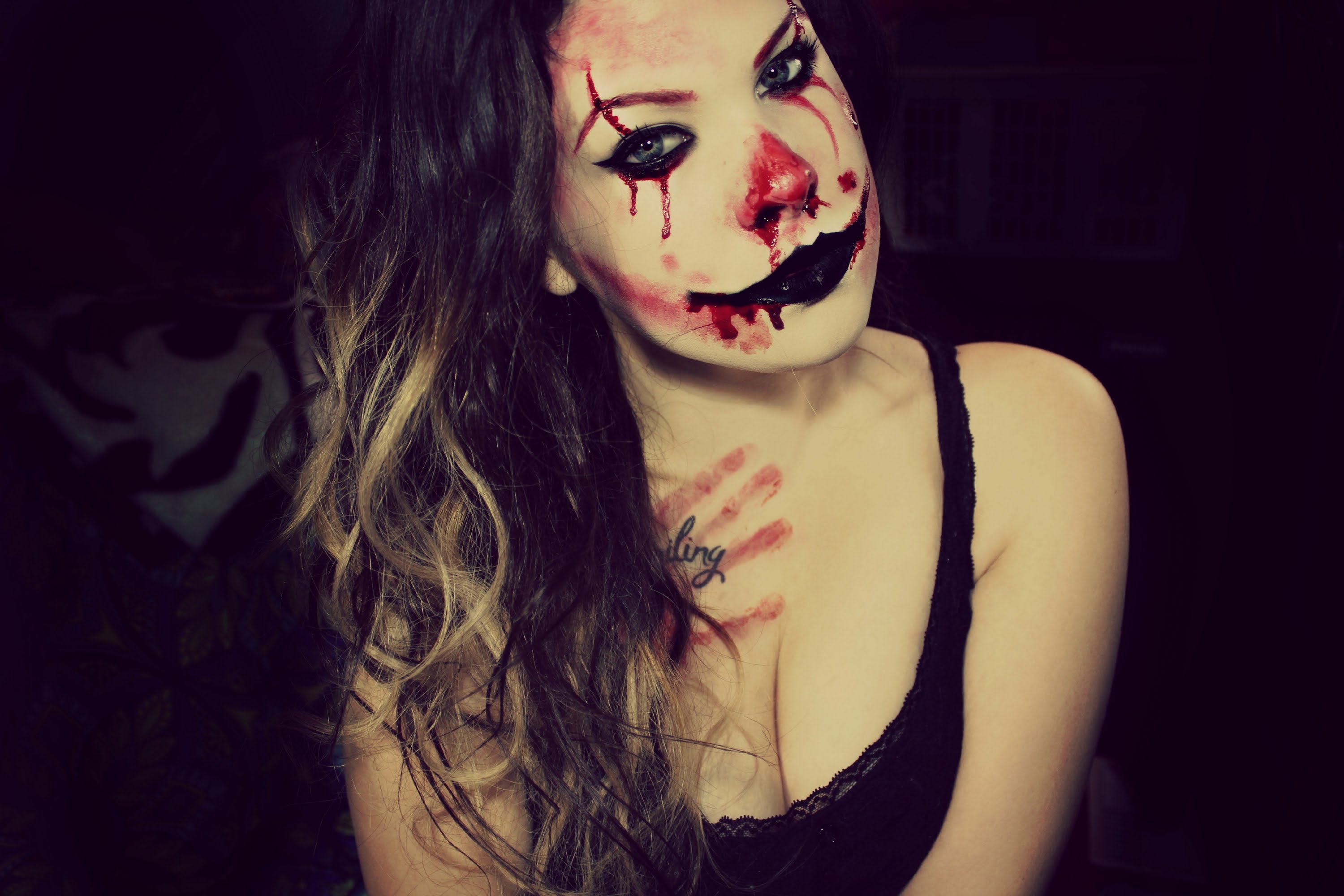 As the clown sighting epidemic became more prevalent over recent months in America, so did searches for clown pornography.

“Circus,” “face paint,” “ronald mcdonald” and “zombie” were all popular search terms. Harley Quinn, the comic book character depicted by Margot Robbie in the recently released movie “Suicide Squad,” was also one of the most popular searched phrases before the word “clown” was looked up.

Sexual intrigue over clowns coincided with the number of people spooked and disturbed by clown sightings across the country.

A group of friends were so perturbed when a man dressed as a clown approached their car in the middle of the night that two eventually got out of the vehicle and beat the masked man.

Let’s Be Honest: Bill Weld is Campaigning for Hillary Clinton