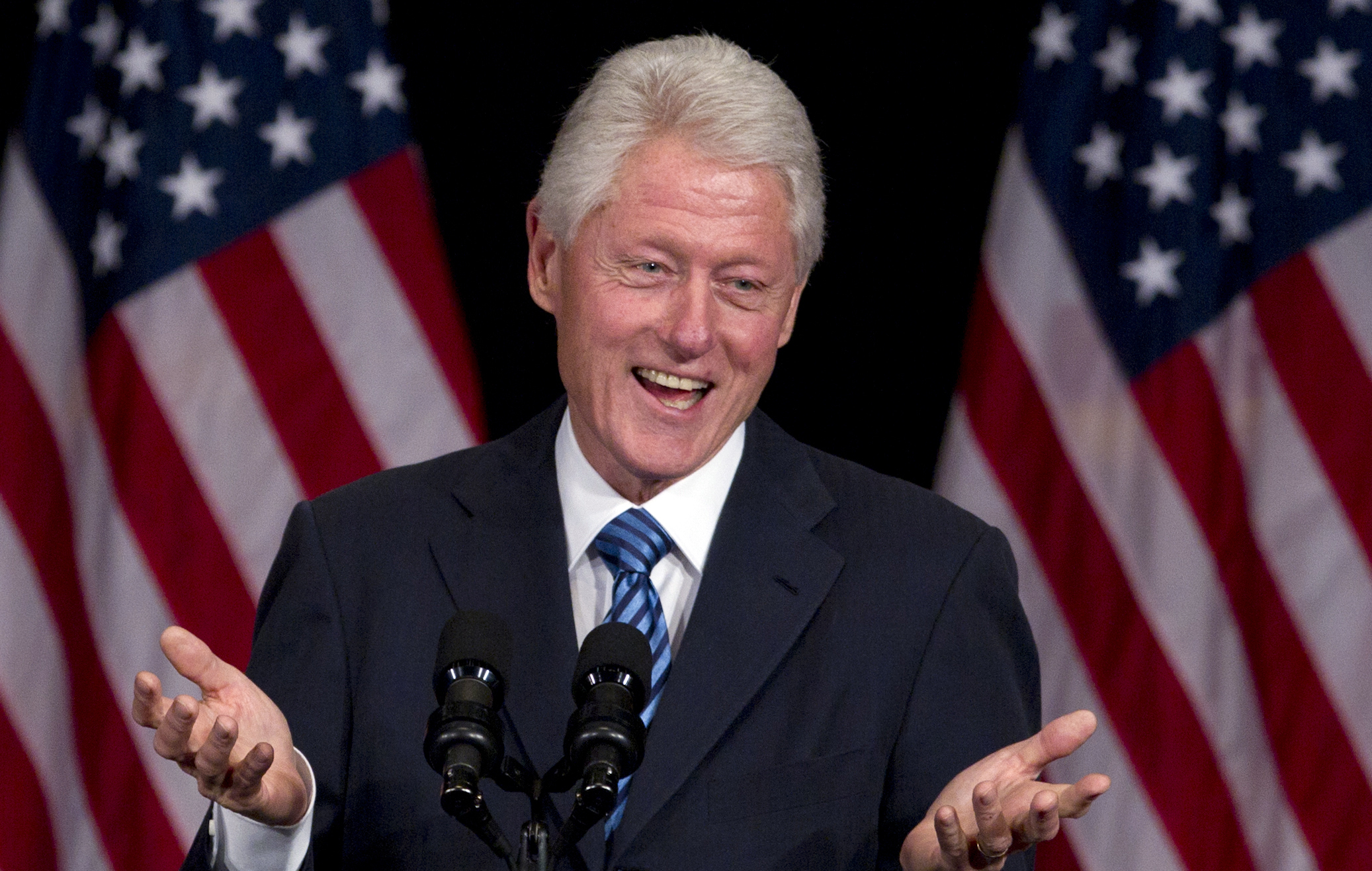 Former President Bill Clinton wanted a “young Latina celeb type” to join him on the campaign trail, according to hacked internal emails.

“WJC asking if we should have a Latino surrogate do events with him,” Bill Clinton’s chief of staff Tina Flournoy wrote in February.  “Not sure that’s the focus for the Sunday trip. Where are we putting him?”

The first two names suggested were Secretary of Housing and Urban Development Julian Castro, as well as Rep. Joaquin Castro.

“He just suggested Castro to me too,” Clinton campaign manager Robby Mook responded. “Or a young Latina celeb type.”

Bill Clinton reportedly requested actress America Ferrera, who campaigned for the Clintons in the past.

“We love America,” said Huma Abedin, a top Hillary Clinton aide wrote. “Tried to get her but she couldn’t do this weekend.”

Singer and actress Miley Cyrus announced she planned to campaign for Clinton in the largely Democratic Northern Virginia area Thursday. Cyrus is set to go door-to-door Saturday and Sunday.

Feds: 20 Year NSA Spy Made Off With ‘Six Full Boxes Of Documents’