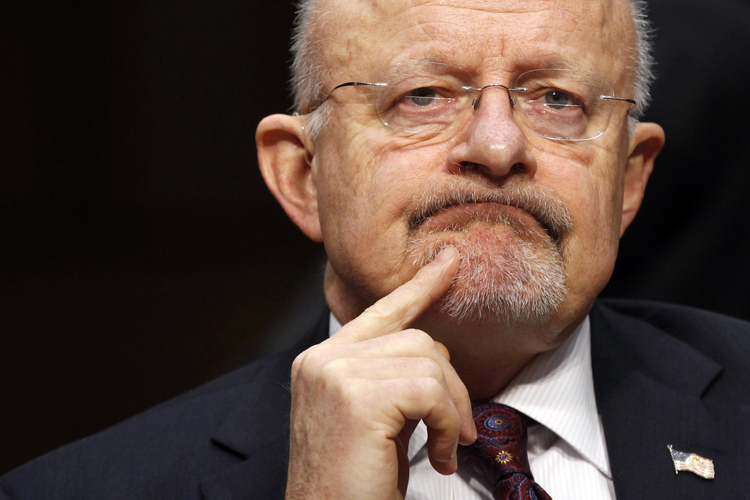 “We didn’t make a judgment on that,” Clapper told the Senate Judiciary subcommittee on crime and terrorism. “We couldn’t corroborate the sourcing.”

Clapper noted that the intelligence community’s inability to verify the sources led to the dossier not being included in its investigation on Russian meddling in the 2016 presidential election.

The dossier in question was mostly compiled by Christopher Steele, a former British MI6 intelligence officer, and was made public by Buzzfeed on Jan. 10. The dossier alleged Russian authorities had kompromat (compromising material) on Trump which they could use to blackmail him into cooperating with Moscow. The wild allegations included everything from claims of bribery to prostitutes and “golden showers.”

“There is no record; no informant is identified by name or by more than a generic title,” noted Paul Roderick Gregory in an op-ed for Forbes shortly after the report’s public release.

Trump dismissed the report as false, while Buzzfeed was criticized for engaging in questionable ethics for publishing the dossier without verification. Several news organizations, including the New York Times, refused to publish the entire report due to concerns over its legitimacy.

No, The Code Pink Activist Wasn’t Arrested For ‘Laughing’ At Sessions Hearing