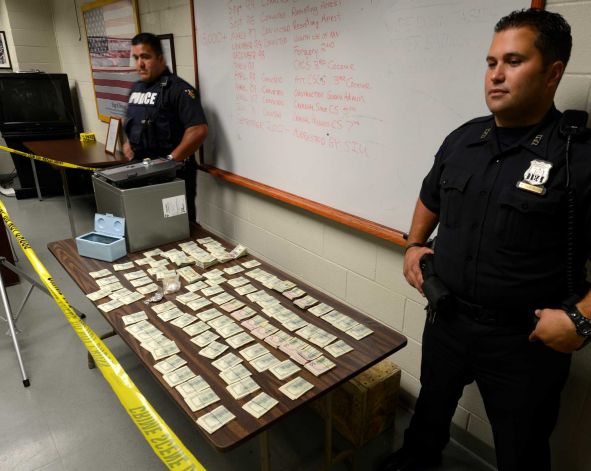 A new legislative push in Wyoming could change the game for when police are able to seize citizens’ property.

State Representative Kendell Kroeker told The Daily Caller News Foundation that a committee-sponsored bill will be introduced in the new session that enacts major changes to the state’s civil asset forfeiture policy. A copy of the bill, which is not yet online, was provided to TheDCNF.

Civil asset forfeiture is a practice in which police can seize property and keep it even if they don’t convict or charge the owner with a crime. Then, the owner must go through the difficult, and often unsuccessful process to get their property – whether it’s a vehicle, cash or home – back from the police.

In 2015, Wyoming’s legislature passed a civil asset forfeiture reform bill that was a dream come true for reform advocates. It was so strong, in fact, that Gov. Matt Mead vetoed the bill. He said while there were problems with the practice, those abuses were not a significant problem in Wyoming.

Reform advocates are trying again this year with a more moderate bill. Under the proposed law, police would still be able to forfeit property without a criminal conviction, but they must have a judge review the case within 30 days to determine if the officers had probable cause to seize the property. If the judge rules that police did not have probable cause, the property must be returned. The distinction is important because as it is judges rarely review seizures.

Under the bill, if the judge rules there was probable cause in seizing the property, then the state must prove in court that there is “clear and convincing” evidence that the property was a part of criminal activity. The change will make it much more difficult for authorities to engage in frivolous forfeitures.

The bill would also force the state to cover attorney fees if they lose. Experts say people will often let their property go because the legal fees are too high. For example, a $4,ooo car might be worth less than the legal fees associated with its recovery from the state, so an innocent victim of civil asset forfeiture might just let police keep the vehicle. For that reason, many forfeitures go unchallenged, especially the smaller sums.

From 2008 to 2012, Wyoming authorities seized $2,841,522 and refunded $1,041,577, according to a report from Wyoming Liberty Group using data from the attorney general. That number is a little skewed, though. Of the $1,041,577 returned, a majority was from a single $774,506 seizure that was refunded. Meanwhile, dozens of smaller amounts did not get returned. The Institute for Justice, an organization pushing for forfeiture reform, rated Wyoming with a D- for their forfeiture laws.

The proposed reform bill also requires statewide reporting of asset forfeitures. Advocates in Michigan fought a tough battle to enact a weaker bill with this provision in October of last year. The police lobby fought hard against other reform measures, but advocates hope the reporting will be the first step to more reforms.

The Wyoming reform bill still falls short of fulfilling all the goals of forfeiture reform advocates. Kroeker, like other advocates, wants to force the state to convict someone of a crime before forfeiting their property.

The proposed bill would also still allow police to keep proceeds from forfeited property. Advocates of reform often point to this practice as an incentive for police to unnecessarily take property to pad their budgets. There is a long list of appalling examples of this kind of abuse that have helped fuel the calls for reform.

“I think if you get a court involved and the burden of proof is on the state it will greatly reduce the potential for abuse, but I would like to see us be able to make that change as well,” Kroeker told TheDCNF. But Kroeker said it will likely be three years before the full reforms can happen, once there is a new administration.

Want to know more about how civil asset forfeiture works? 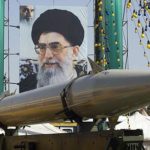 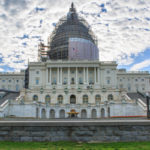 Comedy Book Turns Author Into Enemy Of The State