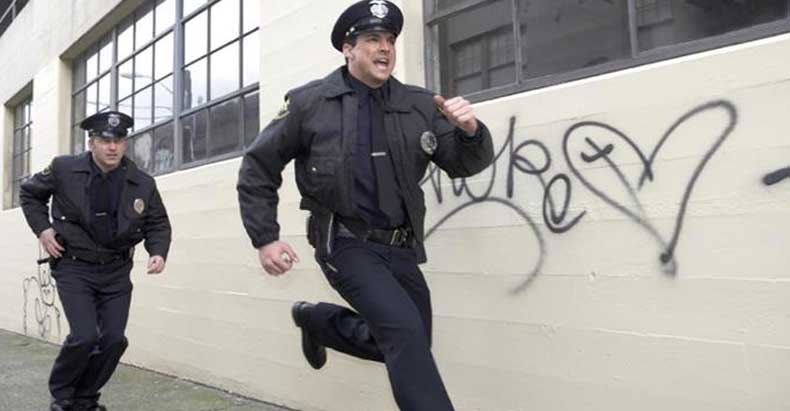 There are almost 300 police officers at the O’Hare and Midway airports, and they are all unarmed. Making things worse, they have now been told to “run and hide” during active shootings.

Internal aviation department documents gathered by CNN tell officers not “to become part of the response” to an attack.

“If evacuation is not possible, you should find a place to hide where the active shooter is less likely to find you. Block entry to your hiding place and lock the door,” but Matt Brandon, secretary-treasurer of the airport officers union, told CNN they have serious issues with the protocol.

“These men and women are sent to the Chicago police academy, and trained as police officers, and being a former police officer, I know your first instinct is to go to the problem — not run away from the problem.”

Both O’Hare and Midway serve as primary airports for numerous airline companies. The major policy shift leaves security a question for many civilians.

Tell Hypeline what you think — Should these police officers be armed?

Asian-Americans are Outperforming Other Students and Being Punished For It