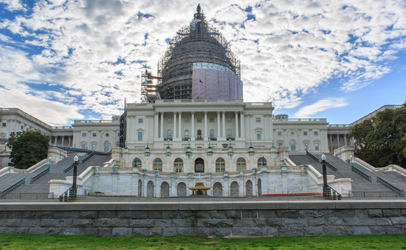 The government scorekeeper said the Departments of Labor, Health and Human Services, Education and related agencies spent just less than $66 million taxpayer dollars on programs that had not been reauthorized – many of which had been expired for over a decade. “Several large agencies or programs have expired authorizations, including the National Institutes of Health (with appropriations of $31 billion for 2016) and the National Aeronautics and Space Administration (with appropriations of $19 billion for 2016),” the report reads. “Some other large appropriations with expired authorizations are those for programs authorized in the Violence Against Women and Department of Justice Reauthorization Act of 2005 ($27 billion), the Foreign Relations Authorization Act, Fiscal Year 2003 ($26 billion), and the Quality Housing and Work Responsibility Act of 1998 ($26 billion).”

The number increased by $16 billion from the previous year, which the CBO largely attributed to legislation from the Homeland Security Appropriations Subcommittee not having been enacted in time for the FY 2015 report.

Another $611 billion is set to expire on or before Sept. 30, when the fiscal year ends – $600 billion of which was authorized under the National Defense Authorization Act .

“Alarmingly, this new report indicates that most non-defense discretionary spending is currently being awarded to expired programs,” Senate Budget Chairman Mike Enzi said in a statement. “Congress should reexamine what we are actually funding in order to improve or eliminate government programs not delivering results.  By taking a closer look at these programs and activities, Congress would have more funding flexibility to boost important programs and priorities.” 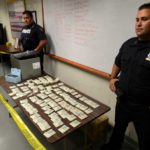 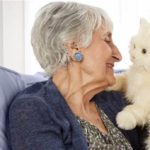 Congress’s Budget Deal: The Good, the Bad and the Ugly