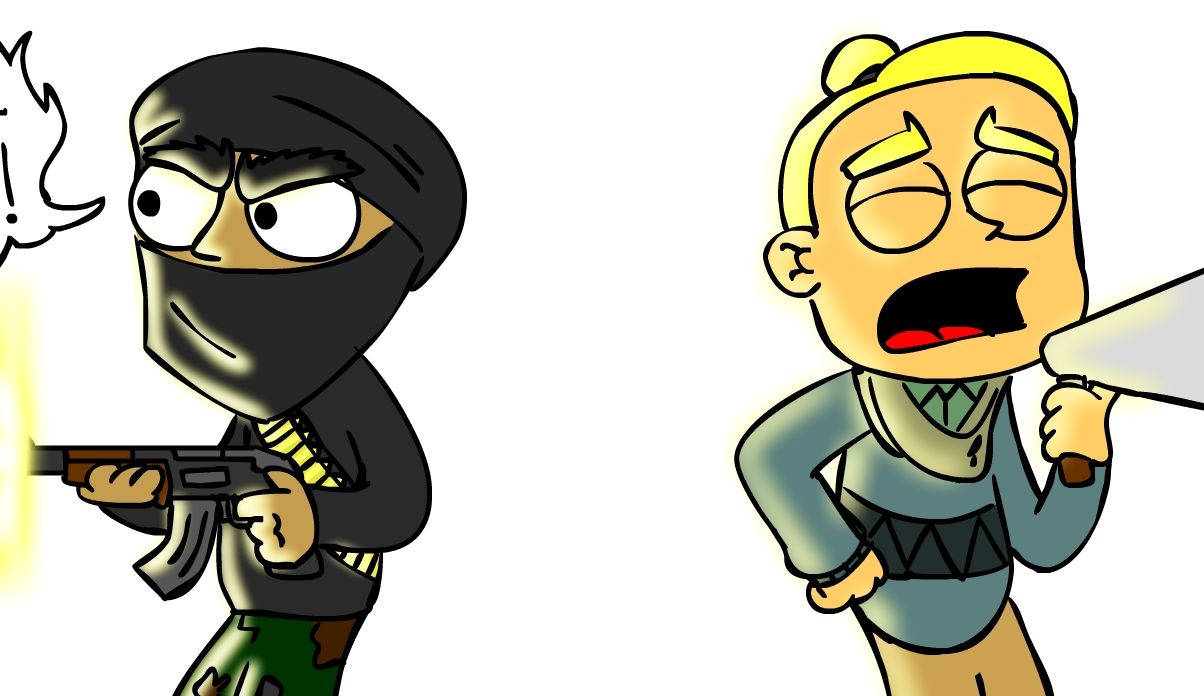 You know peaceful Muslims and so do I.  I also know Catholic Priests who are amazing men and would never so much as think of hurting a child. But does that mean we shouldn’t be allowed to discuss the child abuse scandals of the Catholic church lest we be called “bigots”?

Here I was thinking 150 lives being ended at the hands of a rogue theocracy was the issue we should be addressing, but as it turns out the real tragedy is “Islamophobia” and the true victims are those with hurt feelings.

Some would have us not pray for Paris, but rather pray for political correctness.

Surprise! Guess Which Party Truly is the Party of Big Money?

How Should Libertarians Regard Islam?