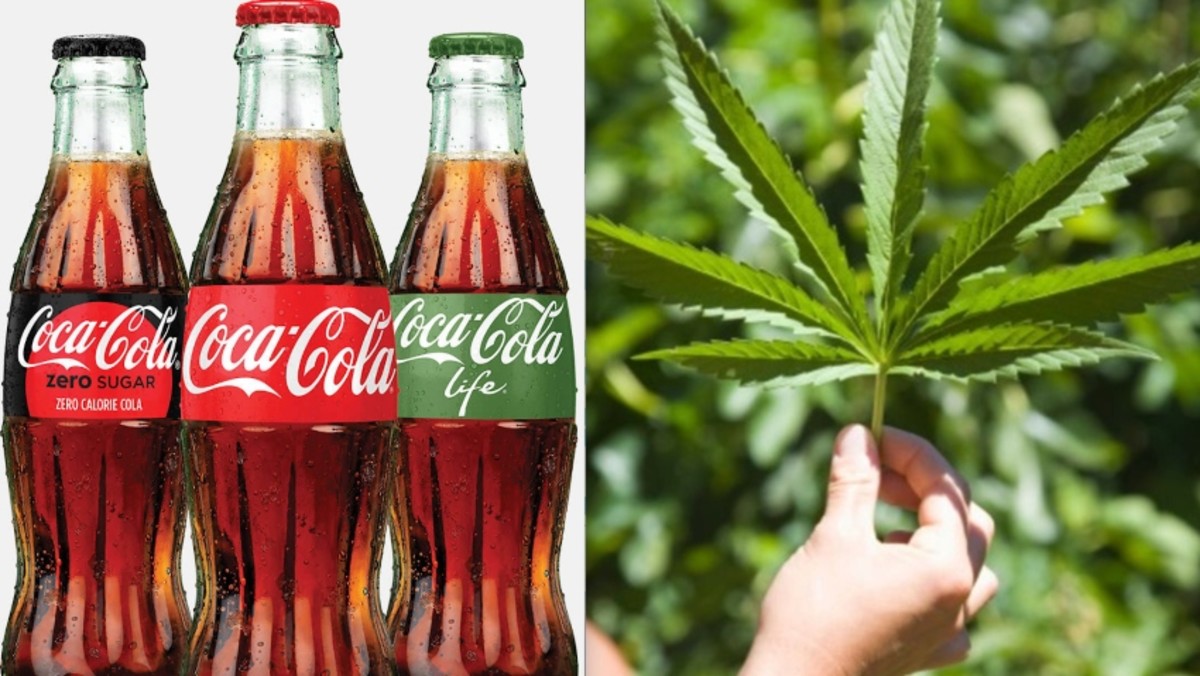 The partnership would focus on a health drink designed to ease cramps and other ailments rather than give consumers a buzz, reported BNN Bloomberg, citing multiple sources familiar with the talks.

“Along with many others in the beverage industry, we are closely watching the growth of non-psychoactive CBD as an ingredient in functional wellness beverages around the world,” Coca-Cola said in a statement, according to CNBC Monday. “No decisions have been made at this time.”

“Non-psychoactive CBD” refers to cannabidiol, a compound found in marijuana.

BNN Bloomberg called the potential partnership “a groundbreaking move that would signal a significant foray into the marijuana sector by one of the world’s most iconic consumer brands.”

News of Coca-Cola’s interest in cannabis-infused products comes as Canada is set to legalize recreational marijuana by Oct. 17, according to USA Today. Canadian Prime Minister Justin Trudeau has been pro-pot legalization since 2013, before he was elected as prime minister, according to The Guardian.

The U.S. marijuana industry has experienced growth as more states have legalized it for various purposes, including eight states plus Washington, D.C., which allow recreational use.

The possible cannabis-infused product harks back to Coca-Cola’s earliest days, when it contained traces of cocaine and was marketed as a “patent medicine,” according to Snopes.