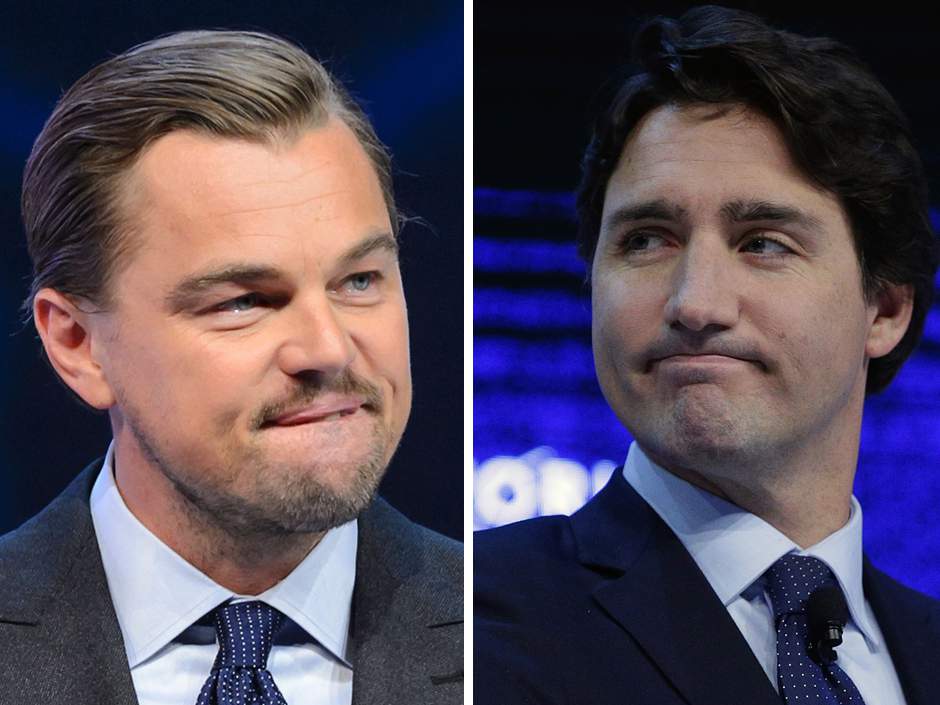 Trudeau, the head of the Canada’s Liberal Party, told the Oscar-nominated actor his anti-coal claptrap is not particularly helpful for people who have lost their jobs in the coal industry.

The prime minister, who is himself an adherent to the global warming mantra, made his remarks at the World Economic Forum (WEF) in Davos, Switzerland just days after DiCaprio used his bully pulpit at WEF to argue that coal companies are greedy corporate monsters contributing to climate change.

”I pointed out that both Alberta and Canada have new governments over the past year that are committed to action on climate change…and that there are families suffering, out of work, who need to be supported, and inflammatory rhetoric doesn’t necessarily help those families or help Canada,” Trudeau said about his comments.

“We simply cannot afford to allow the corporate greed of the coal, oil and gas industries to determine the future of humanity. Those entities with a financial interest in preserving this destructive system have denied and even covered-up the evidence of our changing climate,” the actor said.

Trudeau told reporters in November at the Paris summit that he plans on using a “Canadian approach” to fighting man-made global warming. The Canadian plan will demonstrate it is serious about confronting climate change, the prime minister said.

“This means making decisions based on science, it means reducing carbon emissions, including through carbon pricing towards a climate resilient economy,” Trudeau said. “It means collaborating with our provincial and territorial partners, supporting climate change efforts in developing countries and investing in sustainable economic prosperity.”