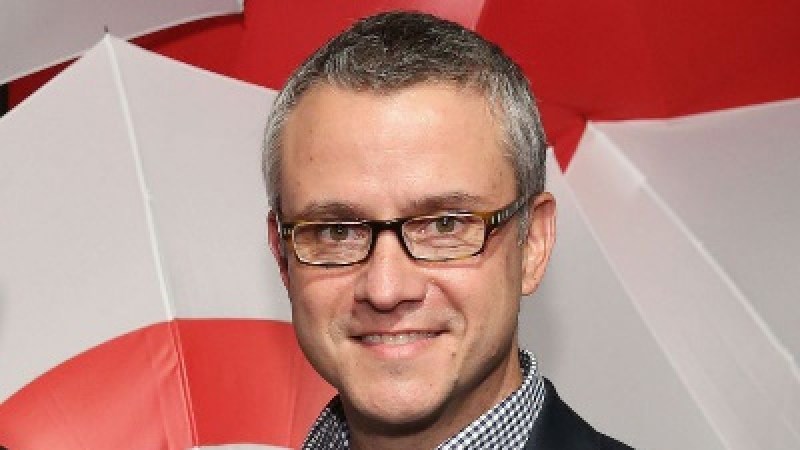 Uber President Jeff Jones is quitting after only six months at the ride-sharing company, attributing his resignation to inconsistent views with fellow leaders.

The amount of scandals and embarrassments Uber has dealt with in recent months is also a major contributing factor to Jones’ departure, according to unnamed sources cited by Recode.

“It is now clear, however, that the beliefs and approach to leadership that have guided my career are inconsistent with what I saw and experienced at Uber, and I can no longer continue as president of the ride sharing business,” Jones explained to Recode.

Uber, though, says Jones’s sudden withdrawal from the company is likely due to CEO Travis Kalanick’s decision to bring on a chief operating officer (COO) as a helping hand.

“After we announced our intention to hire a COO, Jeff came to the tough decision that he doesn’t see his future at Uber,” Kalanick purportedly wrote in an email to employees. “It is unfortunate that this was announced through the press but I thought it was important to send all of you an email before providing comment publicly.”

According to Kalanick, he reportedly feels the need to hire a COO because he wants a partner to assist him in honing his leadership skills and manage the company. But due to the litany of issues the tech conglomerate has experienced in the past weeks, Kalanick is likely trying to signal to his employees, investors, and customer base that he wants to mandate internal changes and help right the deviating ship. (RELATED: Uber Hires Former AG Eric Holder To Investigate Alleged Sexual Harassment, Lack Of Diversity)

From allegations of sexual harassment, widespread debauched behavior, and systemic sexism, as well as a number of varying lawsuits, Uber’s workplace culture has been highlighted for all of the wrong reasons.

The president isn’t the first high-up at the company to leave recently; the vice president was asked to resign in late February after the company was tipped off of sexual harassment allegations made against him at Google, his prior place of employment.

Health Care Reform Goes From Hurry Up to Slow Down