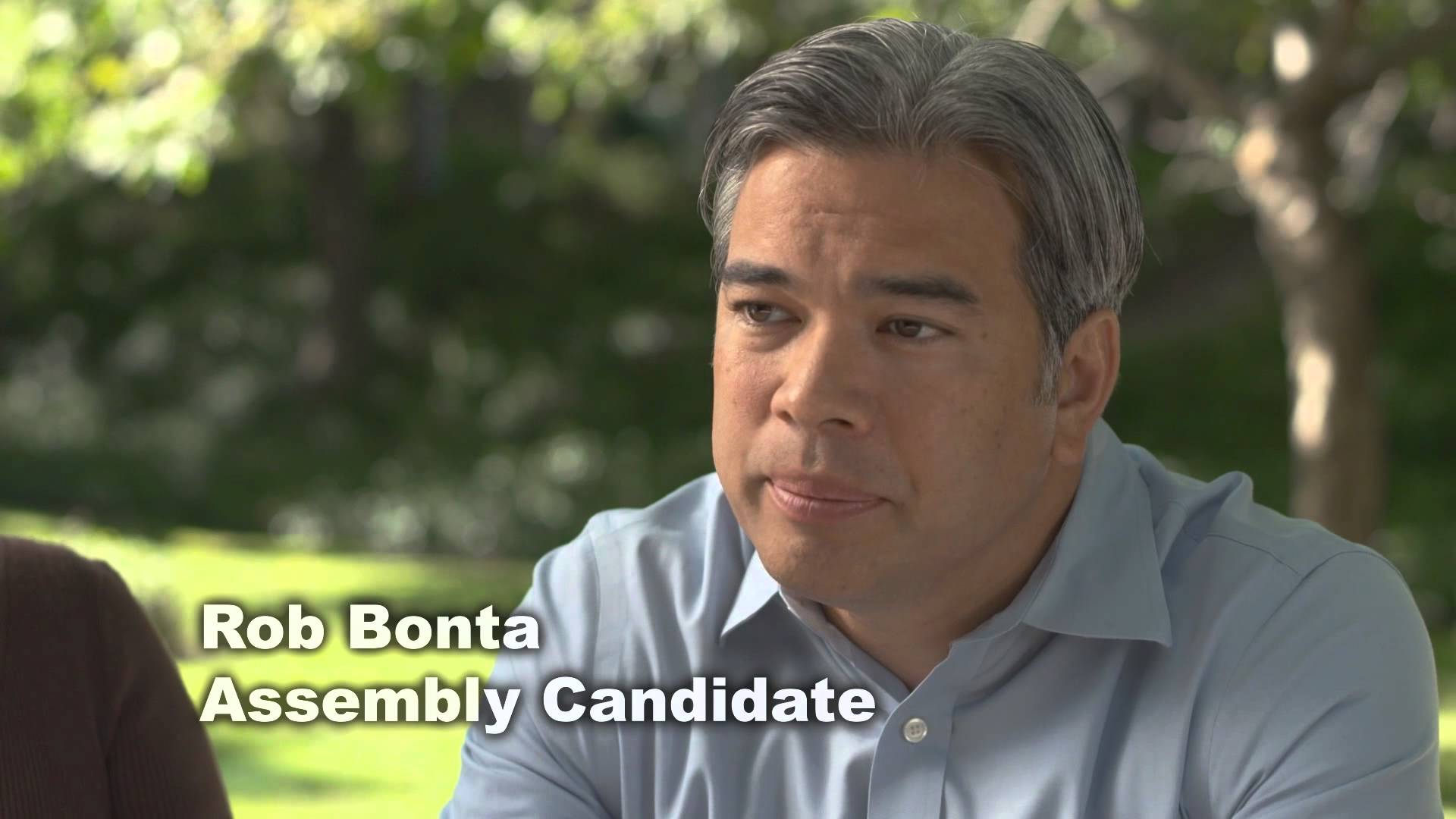 Red Scare 2.0 or a state on a downward spiral to an authoritarian, insolvent, and incompetent existence?

Lawmakers have narrowly approved AB22. A law which looks to repeal part of a law enacted during the Red Scare of the 1940s and ’50s when fear that communists were trying to infiltrate and overthrow the U.S. government was rampant. The bill now goes to the Senate, reports the SacBee.

The bill would lift the ability of the state to fire public employees for being a member of the Communist Party.

In contrast, the Golden State could still fire any employees for being members of organizations they know advocate for overthrowing the government by force or violence, explained the SacBee.

Assemblyman Rob Bonta, a Democrat, authored the legislation which seeks to updated an outdated provision in state law.

In response, other state assemblyman have come out against the action.

Assemblyman Randy Voepel, a Republican and former Vietnam Vet, according to the SacBee, said communists in North Korea and China are “still a threat.”

“This bill is blatantly offensive to all Californians,” said Assemblyman Travis Allen, another So Cal Republican. “Communism stands for everything that the United States stands against.” 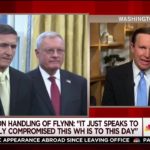 Dem Senator Admits What We All Know About Trump-Russia [Video]

Californians Are Revolting Against Dems Who Voted For Gas Tax Hike