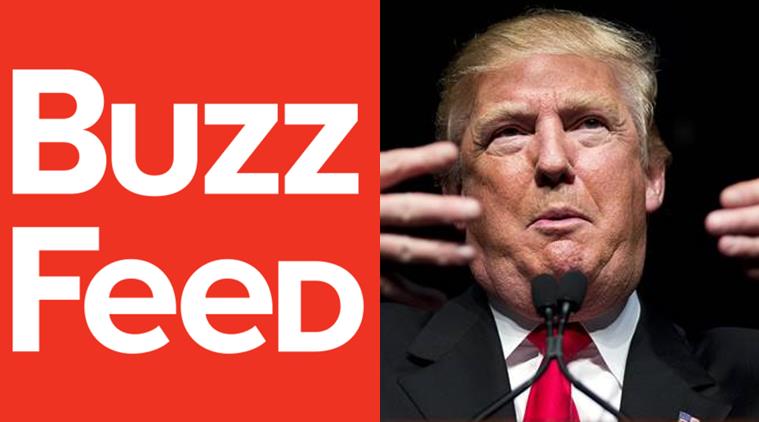 Buzzfeed was sued by XBT Holdings, the company named in the dossier that contained unsubstantiated allegations against President Donald Trump, reports McClatchy. The company argued that Buzzfeed included “libelous, unverified” information about them in the lawsuit.

XBT Holdings is owned by Russian tech magnate Aleksej Gubarev and is based in Cyprus. The lawyers from the company included Buzzfeed News’s editor in chief Ben Smith, a former British spy and his company in the lawsuit.

The document was circulated among reporters, lawmakers, and law enforcement. The document was created by former British spy Christopher Steele who conducted opposition research on behalf of Trump’s political opponents in both main parties. The document claimed that the Trump campaign collaborated with the Kremlin to hack into the DNC’s computers.

“We were shocked to see our good name wrongly included and published in this unsubstantiated report. We are confident that the courts will review the evidence of our non-involvement and provide fair and reasonable compensation from the perpetrators of this outrageous allegation,” the company statement said.

Buzzfeed spokesman told McClatchy that it redacted the name of the company’s owner and “apologize for including it.”

Trump criticized Buzzfeed for releasing the document, calling them a “failing piece of garbage” last month.