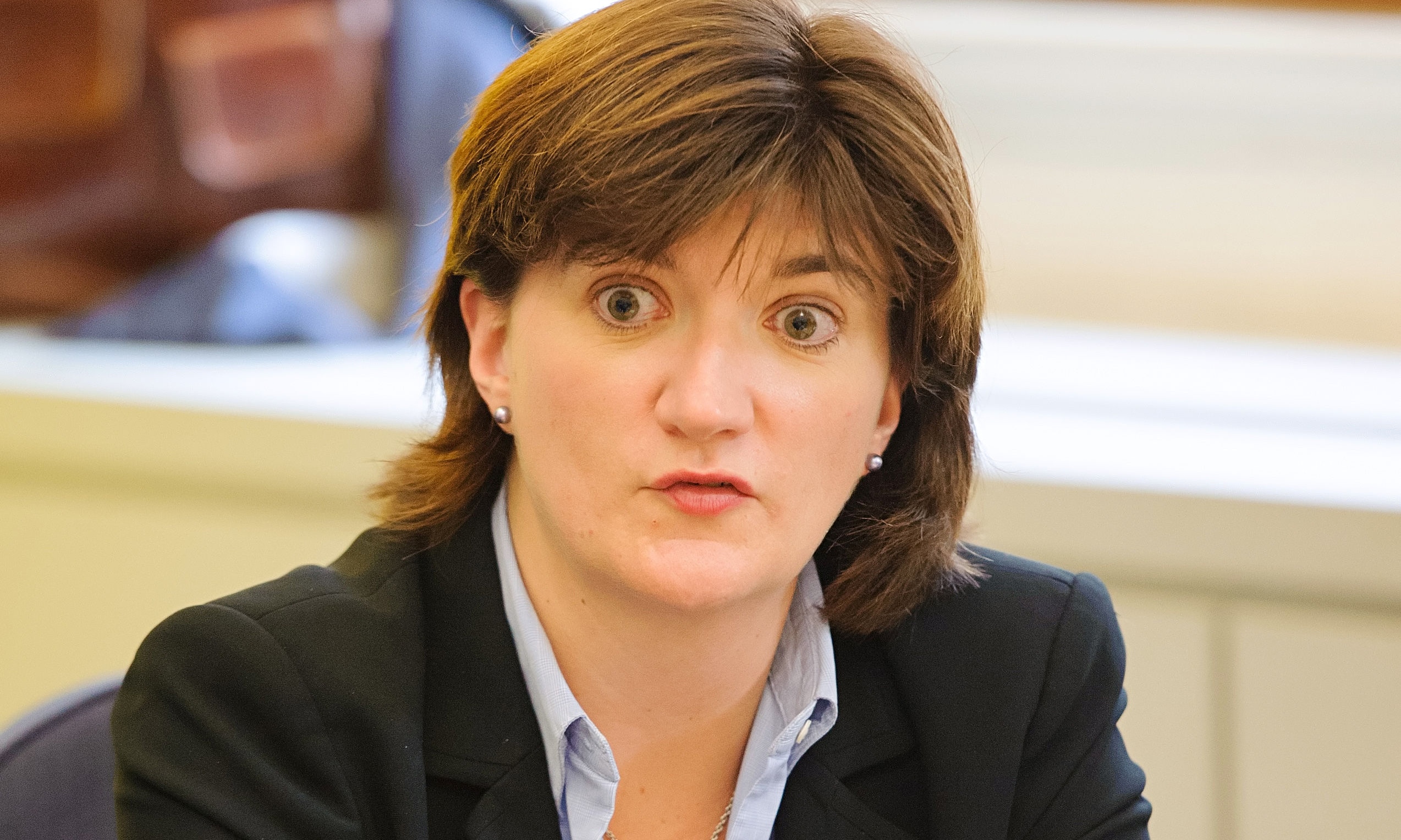 The top education official in the United Kingdom made waves by instructing public schools to teach students that Britain is a Christian country, and saying religious views can be prioritized over those of atheists.

Morgan’s guidance comes amid a significant debate over the precise role of Christianity in Britain. Unlike the United States, the U.K. has an official religion, the Church of England. But earlier this month, a commission sponsored by Cambridge University published a report arguing that the rise of Islam and declining churchgoing rates mean Britain should no longer be considered a Christian country. The report recommended placing imams and rabbis in the House of Lords and suggested de-Christianizing British society in a variety of other ways.

According to The Telegraph, a Morgan spokesman said the new guidance is intended to prevent a “creeping ratchet effect” by atheists trying to have their views placed in school curricula. The British Humanist Association (BHA), a group promoting non-religious values, has been pushing for British schools to treat religious and secular worldviews equally.

“All the usual contemporary justifications for the teaching about religions in schools … logically also apply to the teaching of humanism,” Copson said in a statement.

Who Said It: Donald Trump or Bernie Sanders? [Quiz]