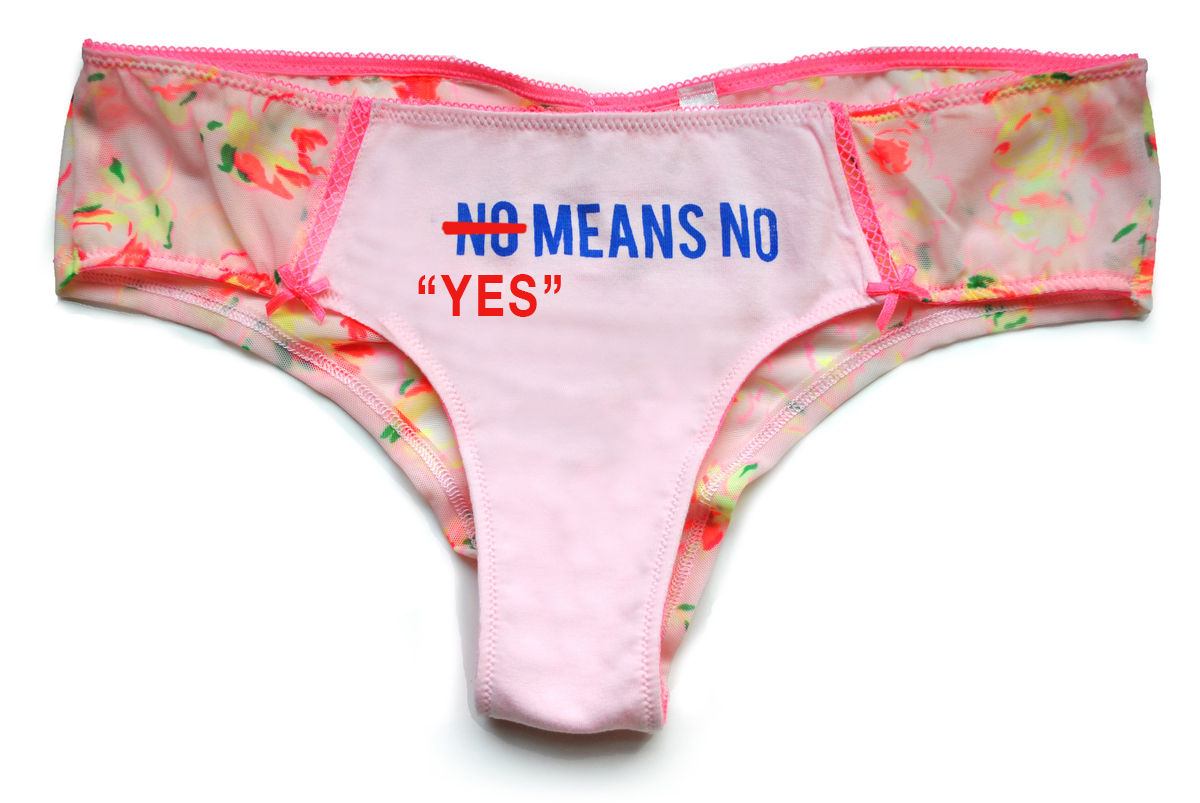 Recently, British Dame Elish Angiolini has called for a legal change that would assume a woman’s incapacity to consent when intoxicated.

This would mean that police would be asked to carry out blood tests on alleged rape victims to establish the level of alcohol content, then calculate how affected she was at the time of the “rape.”

If judged to be drunk, the courts would be encouraged to assume she was unable to consent to sex.

Does this mean guys won’t buy girls shots at the bars anymore at the fear of being accused of rape the next morning? Because if so, I’m never going to Europe.

However, some lawyers in crown courts do currently cite previous rape cases where copious amounts of alcohol have been involved to support their case.

But the embed such a rule into legislation, which is  Dame Angiolini’s goal.

This would mean that men wouldn’t stand a chance in rape allegations in which alcohol was involved, even when the women said “yes.” No matter how many times.

All of this comes after the country’s top prosecutor said the legal system should move beyond the concept of “no means no,” to recognize situations where women may have been unable to consent.

We can steal your jobs and have your babies, but we can’t handle our alcohol… apparently.