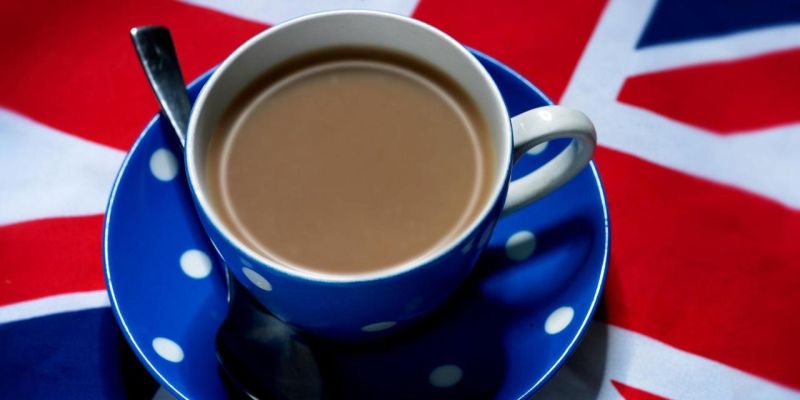 Now that Britain is officially out, European Union leaders are moving quickly to crack down on high-powered appliances such as toasters and tea kettles that are not considered eco-friendly.

EU officials worried about fanning the Brexit flames kept the plan under wraps for months out of concern it might be “perceived as an assault on the British staples of tea and toast,” reported The Telegraph. The officials didn’t want to help the “Leave” campaign for Britain to leave, and were specifically instructed to warn their superiors about any issue that might hinder the “Remain” campaign if it became public.

Officials promised to move forward with tea kettle and toaster ban after the referendum. So now that the vote is over and Brexit is on, it looks they have the green light for the new regulations. (RELATED: George Soros Warns EU Collapse ‘Practically Irreversible’ After Brexit Vote)

Experts are considering a similar ban on phones, power washers and Internet routers, among other products. Brits especially were furious when the EU banned high-powered vacuums and electric ovens deemed inefficient in 2014, but officials are wary generally of the public backlash against a ban on some specific products.

Everyone Is Slamming The Daily Show For This SCOTUS Abortion Tweet

Actual Cuckolds Offended That Term Is Now a Right-Wing Insult