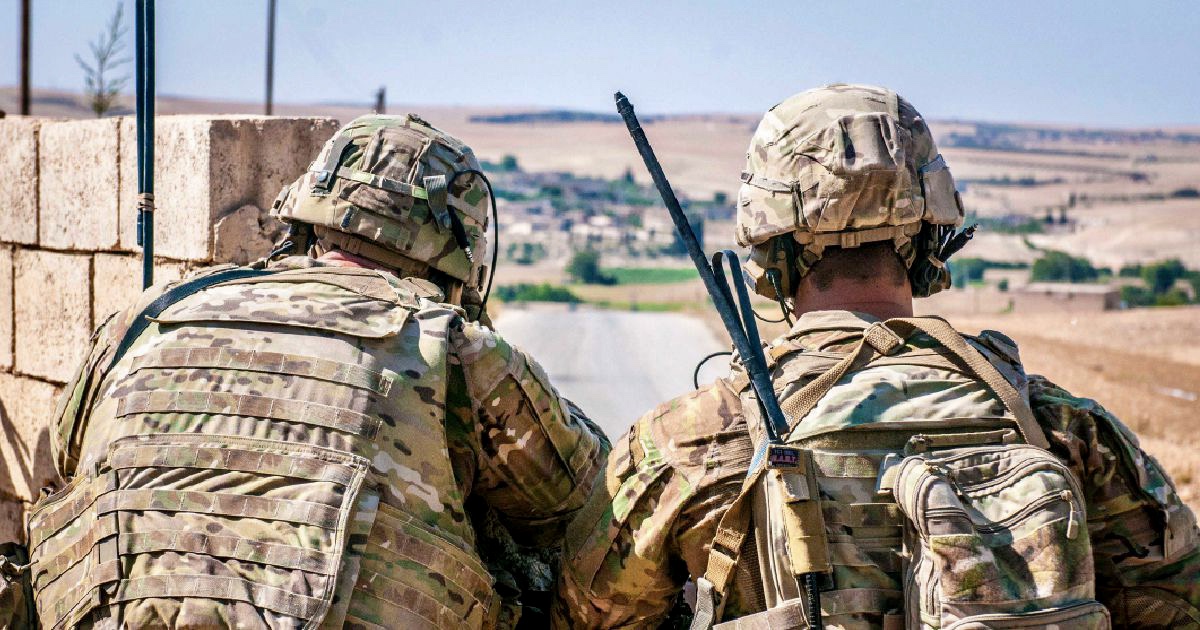 In an exclusive piece released just before 3 PM EST on Friday, they say that “contingent of U.S. Special Forces has been caught up in Turkish shelling against U.S.-backed Kurdish positions in northern Syria, days after President Donald Trump told his Turkish counterpart he would withdraw U.S. troops from certain positions in the area.”

This development comes merely days after President Donald Trump announced a major re-positioning of American troops in Syria, essentially giving Turkey the green-light to invade Kurdistan, an autonomous nation located in Northeastern Syria and Northwestern Iraq. Many of his critics saw this move as another move to cozy up to foreign dictators, after using a similar strategy of personal appeasement with Kim Jong Un of North Korea and in Russia with Vladimir Putin.

This move was seen by Turkey as express American permission to begin their long-awaited ground and air offensive, and now American troops have been caught up in the Turkish bombing.

It is unclear what Turkey’s motive was at this point, but given the positions of their leader Erdoğan, it seems safe to assume something sinister. Erdoğan, an Islamist thug who seized permanent power years ago, and there is a good case to be made for his countries ouster from NATO on the basis of his anti-Democratic reforms.

It is still unknown if there were any casualties from the air-raid, but it is known that Americans did consider firing back out of self-defense, according to the same Newsweek report.

The bottom line is this– Turkey had been planning this air raid for a long time, and were aware of American troop positioning “down to the grid” according to Newsweek’s source.

In fact, everyone in the know of American defense in Syria were aware of American troops in this border region of Syria. According to Army General Mark Milley in a Friday press conference, U.S. personnel were still in “two small outposts” near the border with Turkey. In that same press conference, he urged Turkey on behalf of the Pentagon not to carry on with their planned invasion of Kurdistan – an order which Turkey betrayed to the detriment of American troops.

This does not bode well for a move by President Trump that many foreign doves were praising. In his attempt to get out of what he calls a “forever war,” President Trump may have just stumbled into an escalating situation with a hostile foreign power.

His strategy of mollycoddling strongmen dictators appears to have yielded very few results again, and has this time ended in the bombardment of American troops.

UPDATE: A second source, CBS News, has confirmed that the attack did indeed take place.

Trump’s Syria Move: Neither a Withdrawal, Nor Good Policy