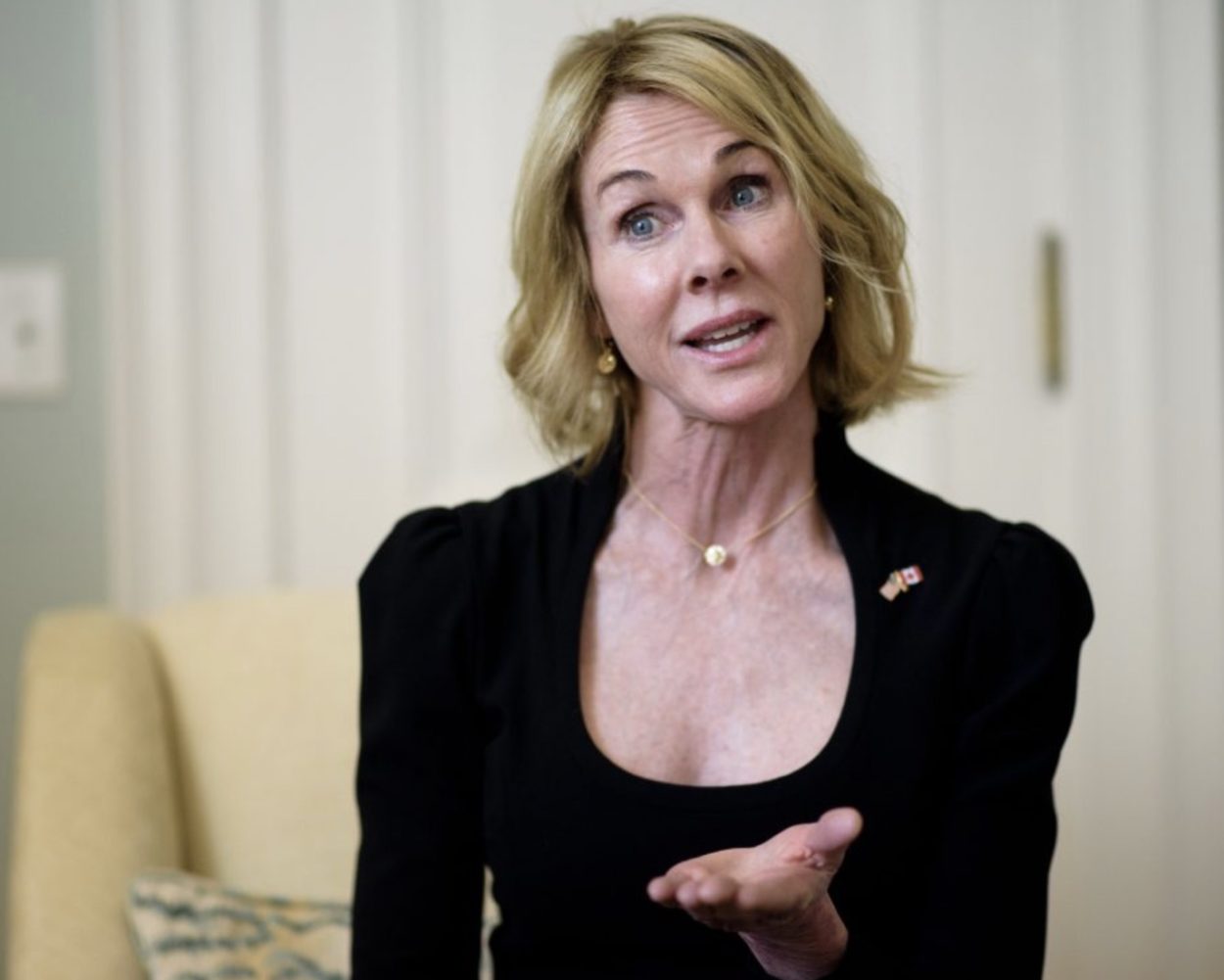 President Trump announced on Friday that he is nominating Kelly Craft to be the U.S ambassador to the United Nations.

“Kelly has done an outstanding job representing our Nation and I have no doubt that, under her leadership, our Country will be represented at the highest level,” Trump tweeted. “Congratulations to Kelly and her entire family!”

Nauert released a statement on Saturday expressing her gratitude for being considered for the position but declined to pursue it saying, “I am grateful to President Trump and Secretary Pompeo for the trust they placed in me for considering me for the position of U.S. Ambassador to the United Nations. However, the past two months have been grueling for my family and, therefore, it is in the best interest of my family that I withdraw my name from consideration.”

President Trump chose Craft for the position based on the recommendation of Senate Majority Leader Mitch McConnell, who said she was” a proven advocate for our national interests.”

McConnell introduced Craft at her Senate confirmation hearing for her current position, for which she was unanimously confirmed.

PETA Trashes Steve Irwin On Twitter, Gets #REKT In The Replies