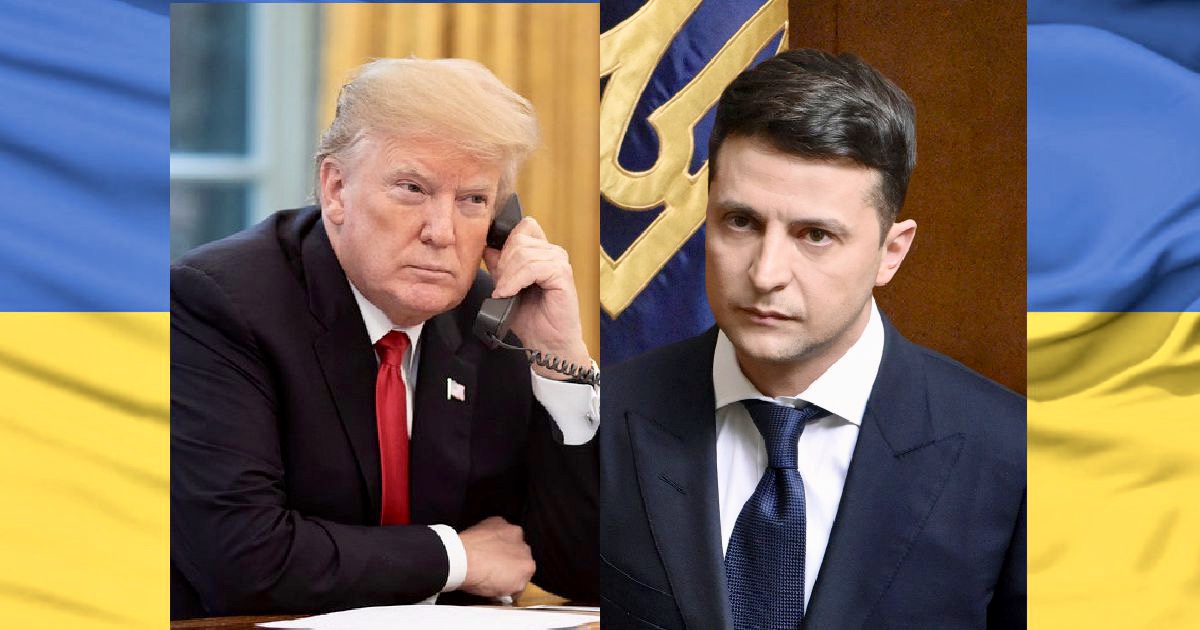 In a shocking turn of events regarding the budding House impeachment proceedings, White House Chief of Staff Mick Mulvaney made a shocking admission.

In a Thursday news conference, Mulvaney admitted that congressionally approved military aid to Ukraine was being withheld on the condition that Ukraine would investigate the portento al existence of a DNC server compromised by Russian hackers in 2016.

When he spoke of how and why the arrangement proceeded, he said “This is a corrupt place. Everyone knows this is a corrupt place. … Plus, I’m not sure that the other European countries are helping them out either. Did he also mention to me in the past that the corruption related to the DNC server? Absolutely. No question about that.”

President Trump has claimed ad nauseum that no quid pro quo existed with the Ukrainian government, but those claims were dramatically undercut by his own Chief of Staff. USA Today released an in-depth analysis of Trump’s tweeting habits since the impeachment inquiry took center stage in national politics, and the bottom line results were that he was sending out nearly twice as many tweets, and 56% directly mentioned the Ukraine story.

One portion of the phone call that looks more suspicious given what Mulvaney admitted comes toward the end of the transcript available to the public.

“I would like you to do us a favor though because our country has been through a lot and Ukraine knows a lot about it. I would like you to find out what happened with this whole situation with Ukraine, they say Crowdstrike … I guess you have one of your wealthy people … The server, they say Ukraine has it.”

The firm referenced in that portion, Crowdstrike, is an intelligence firm owned by a Russian national. Trump appears to be operating under the conclusion that a secret server exists that contains information unbeknownst to the public regarding the DNC server that was hacked in 2016.

This theory is really bizarre and unsupported by the facts on the ground. And no, this is not a partisan anti-Trump view, according to Trump’s first homeland security director, Tom Bossert,who said, “It’s not only a conspiracy theory, it is completely debunked.”

Rep. Justin Amash was quick to mock the administration’s flip-flop from their previous position.

This development is bound to be seized upon by House Democrats who seek to undermine Trump’s 2020 re-election bid with accusations of corruption. As the facts currently stand, it certainly appears that Trump used the influence inherent to his position as President to help his personal political goal of re-election.

More on Trump and Ukraine:

Christianity Declines In US As More Adults Identify As ‘Nothing In Particular,’ Surveys Show