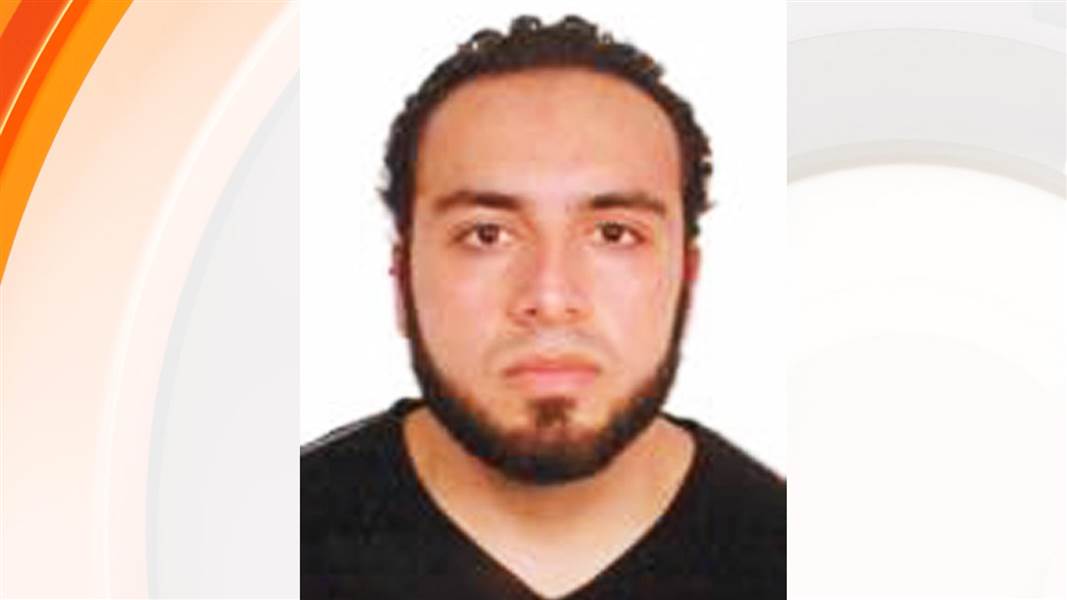 Ahmad Khan Rahami filed the lawsuit against cops in Elizabeth, N.J., where he was residing before he planted bombs in the Chelsea neighborhood of Manhattan, at a train station in Elizabeth, and on the route of a 5k Marine charity run on the Jersey shore. He claimed police were persecuting him for being a Muslim and subjecting he and his family to “selective enforcement” based on Islam, reports The Daily Mail.

Rahami worked at a chicken restaurant called First American, owned by his family, who claimed the police tried to shut it down early each night with “baseless” tickets, and that locals said: “Muslims don’t belong here.” Rahami brought the suit along with his father Mohammad Sr. and his brother Mohammad.

He was arrested following a shootout with police Monday, after he was found passed out in the doorway of a New Jersey bar.

I’m Manager of a Kratom Bar, Here’s How The Ban Affects me…