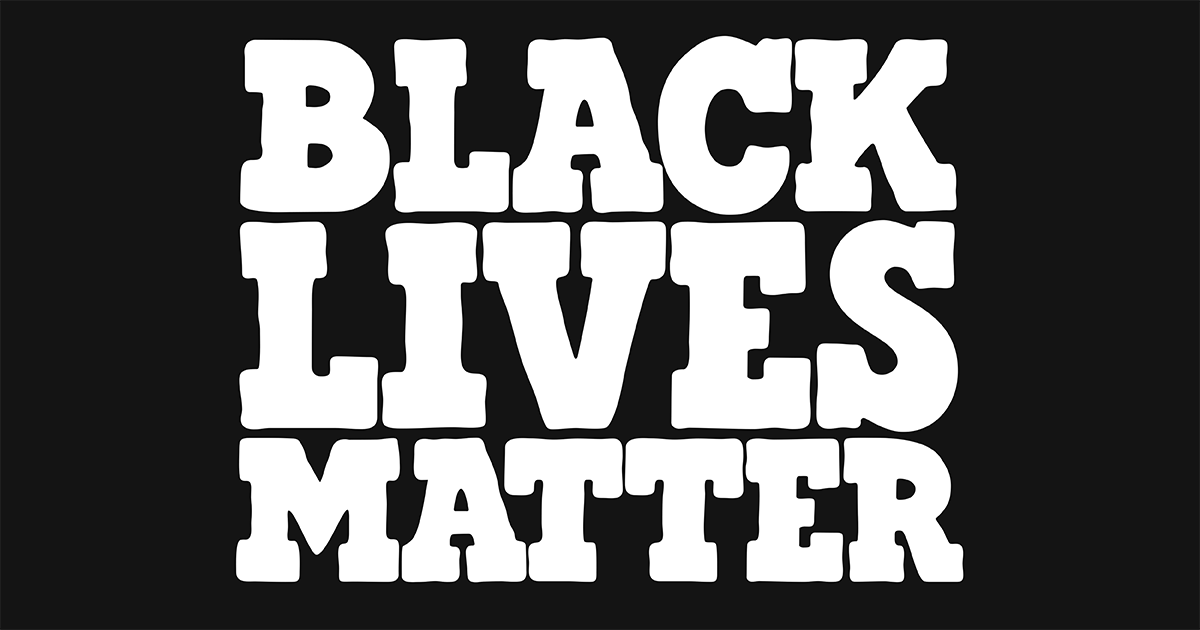 Black Lives Matter student activists were enraged with their college president following a meeting between the two parties Wednesday, insisting that the interaction was “white supremacy,” “patriarchy,” and that the president should not have his job.

The College of William and Mary’s BLM movement, named “Built on Our Backs,” issued demands to President W. Taylor Reveley III in a live-stream of the meeting to their Facebook page. The demands included a tenured diversity position, a required social justice course, an Africana Studies department, a zero-tolerance policy for racism, the hiring of more staff for W&M’s Center for Student Diversity, an emphasis on recruiting black students, and more employment and retention of black faculty.

President Reveley took issue with the nature of the group’s speech, suggesting that they try requests or suggestions instead of demands.

“I don’t deal in demands,” he said. “I don’t make demands of other people. I don’t expect to receive demands from people. I love to get suggestions, recommendations, strong arguments.”

“Isn’t it sad that the basis of our platform for BLM’s 10 demands is better education, namely required education in Black history?” Damiana Dendy, a W&M student and former intern at the US Department of Education, wrote on Facebook. “It’s sad that we still have to justify ourselves and our collective history, that this College was #BuiltOnOurBacks and we still have to fight for our stories to be heard.”

“He felt the need to validate the humanity of a former African American male colleague of his by prefacing his story with ‘he was handsome, great work, good guy’ and the like, and did not see this as a microaggression,” she continued. Dendy also detailed a long list of complaints about the president on Facebook, saying: “This man should not be President of our College.”

In response, President Reveley noted that W&M has a Chief Diversity Officer.

But the BLM group demanded a tenured faculty member, detailing that they would like a Vice Provost of Diversity and Inclusion, and citing that other Virginia schools, such as the University of Virginia have such an officer. Marcus L. Martin, UVA’s Vice President and Chief Officer for Diversity and Equity, earned $338,800 in the 2015-2016 academic year.

“I’ve got color too; I’m white,” Reveley said at one point.

“Sir, you’re white, with all due respect,” West replied, moving to leave until another student started speaking.

The Daily Caller News Foundation reached out to Dendy, West, and President Reveley, but received a reply from only the president, in which he stated that he appreciated the students’ “recommendations.”

“William & Mary has been working hard on racial issues,” said Reveley. “Over the past year, actions include increased efforts and funding to recruit a more diverse faculty, naming two residence halls for people of color, training for faculty and staff, and additional staffing for the Office of Diversity and Inclusion. Our admission office continues to seek a diverse student body.”

“While we have made progress, there remains much to be done. Racial discrimination at William & Mary is flatly unacceptable.  We all have a role to play to ensure that our university is a place where everyone is welcome and respected and where we can and do learn from one another.”