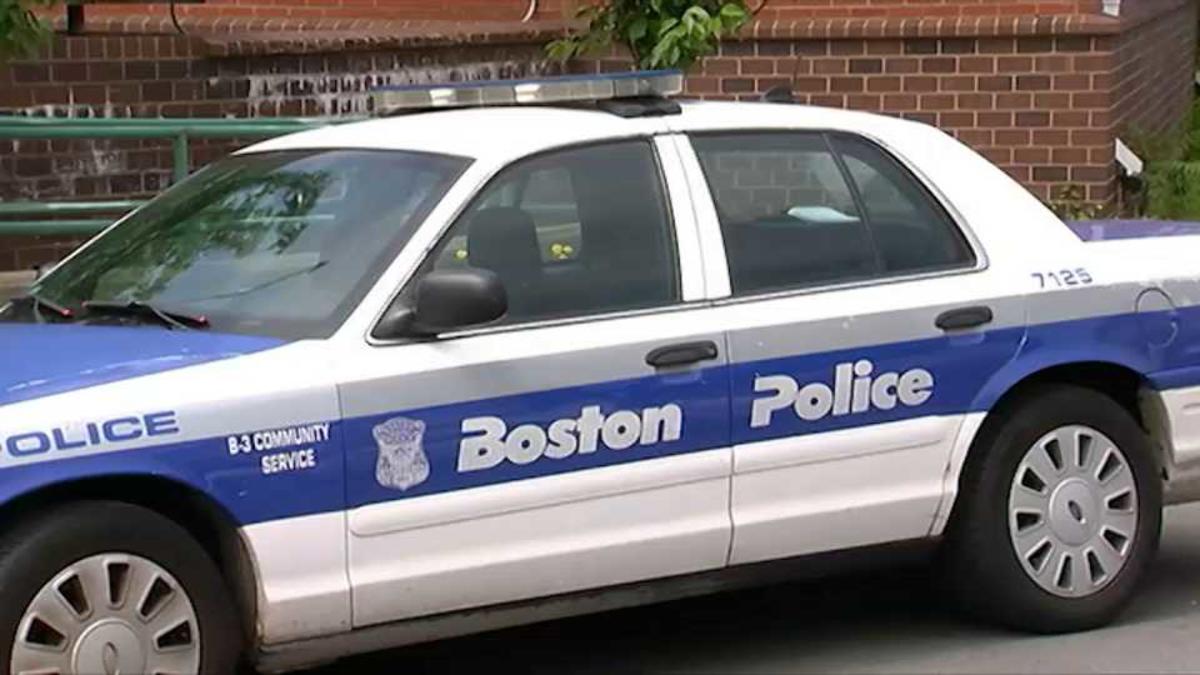 A Boston police officer received a six-month suspension without pay Thursday after he filmed a video that declared “black people have met their match.”

Boston Police Department officer Joseph DeAngelo Jr. made a “spoof” video that featured a fellow officer, a dog and a black woman, reports USA Today. The video flashed the tagline “this summer, black people have met their match” over the image of the black woman.

The department learned of the video June 8 and subsequently launched an investigation into the matter. At first, the officer featured in the video was suspended, but the department reinstated him after learning that DeAngelo included him without his knowledge.

DeAngelo now faces a yearlong suspension, with six months of it being without pay. The other six months he will be on probation, but can return to his job. He must also complete sensitivity and implicit bias courses, finish community service and sit down with various community leaders.

“DeAngelo came forward and owned up to making the video meant to spoof his buddy and fellow officer,” Commissioner William Evans said. “He will undergo significant sensitivity and unconscious bias training.”

“For two weeks we sought input from a lot of groups on what the appropriate punishment would be. We don’t tolerate this type of behavior,” Evans said.

DeAngelo apologized for his “lapse of judgement” in making the video.

“To those of you who know me and who understand that I am a person who treats people of all races with dignity and respect, thank you for your support over the past several weeks. To those of you who do not know me but are looking to judge me based upon my substantial lapse of judgment, I ask that you accept my apology and my representation of remorse,” DeAngelo wrote.