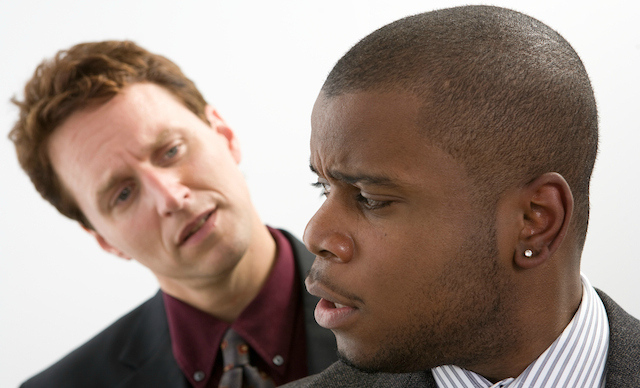 PORTLAND, OR–Stories that focus on the polarizing issue of racism are pounced upon immediately by the mainstream media and dragged out for weeks. Yet a recent situation in Portland has gone largely unnoticed since its occurrence last week. The reason? African-Americans are the ones resisting an increased white presence in their neighborhood.

The popular grocery-store chain Trader Joe’s had plans to build a new store in the heart of the city’s historically African-American neighborhood. That is, until African-American activists and politicians forced them out.

Even though the chain has stores in urban neighborhoods, Trader Joe’s declined to press the matter due to the community’s resistance. “We open a limited number of stores each year, in communities across the country,” it said in a statement. “We run neighborhood stores, and our approach is simple: If a neighborhood does not want a Trader Joe’s, we understand, and we won’t open the store in question.”

The incentive to build a store in the area was high, as the Portland Development Commission had offered to cut the price of the two acre lot from $2.9 million to $500,000. The lot has stood vacant for years, but that is apparently preferable to what a Trader Joe’s store would bring to the area, besides jobs.

Apparently, critics of the new store said the development would displace residents and perpetuate income inequality. The Portland African-American Leadership Forum said the development commission had in the past made promises about preventing projects from displacing community members, but hadn’t fulfilled them.


It sent the city a letter saying it would “remain opposed to any development in N/NE Portland that does not primarily benefit the Black community.” It said the grocery-store development would “increase the desirability of the neighborhood,” for “non-oppressed populations.”

Even though a company owned by African-Americans in Portland was slated to build the store, the opposition was still fierce enough that no one us pushing the issue. This fact is disheartening when one takes a look at Trader Joe’s revolutionary business model. It’s one of the highest paying grocery stores in the world, with new employees earning 10.20/hr starting. Supervisors also do well, making 45k-75k/yr.