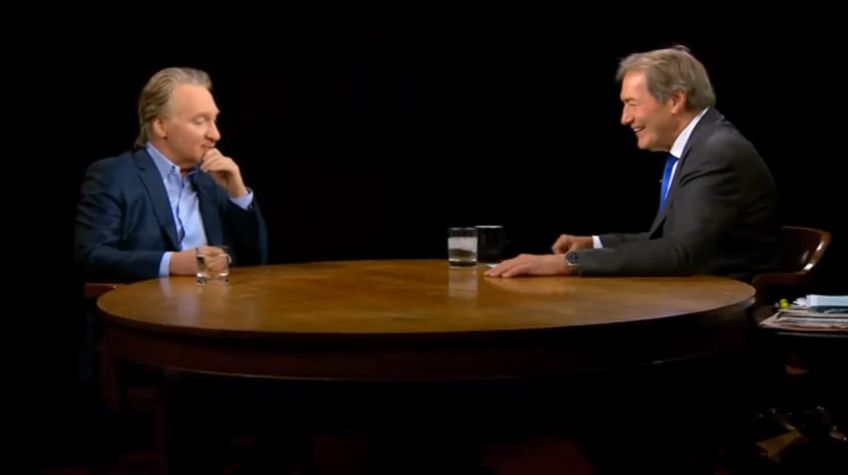 An 2014 Charlie Rose interview with Bill Maher is again gaining popularity online. In the interview Maher says liberals need to stop booing him for speaking the truth about Islam. Maher, an unapologetic atheist, is unabashed in his opinion that Islam is not like other religions. He lays down some harsh facts that leave Rose nearly speechless.

Here is the viral snippet going around and below we have included the entire interview:

Do you agree with Maher; why or why not?

Lawsuit Accuses Obama Of Destroying Due Process On U.S. Campuses