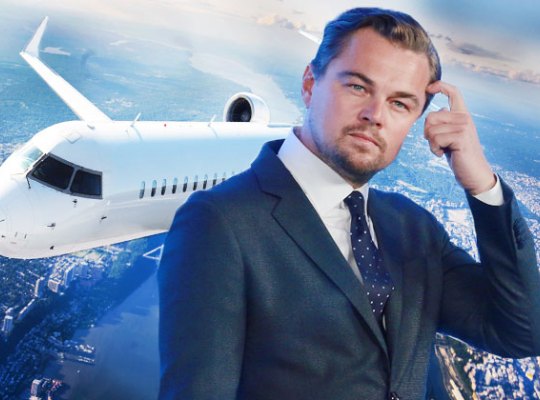 We must continue to fight climate change. Educate yourself and see An Inconvenient Sequel. https://t.co/R3YvFooHo6 #BeInconvenient pic.twitter.com/DhyrsOhwaZ

Self-styled environmentalist DiCaprio was outed last year as one of the “big polluter[s]” his activism calls out.

“An Inconvenient Sequel” is scheduled for a limited release on July 28, with an expansion the following week.

Gore has been hyping his newest global warming film by appealing to God and implying he is doing the work of the Almighty.

“… if you are a believer, as I am, I think God intends for us to open our eyes and take responsibility for the moral consequences of our actions,” Gore toldInterview Magazine last month.

Gore’s new movie is a follow up to his 2006 film, “An Inconvenient Truth,” which is due for an update after The Daily Caller News Foundation pointed out the half-truths and dead wrong predictions in the film 10 years after its release.