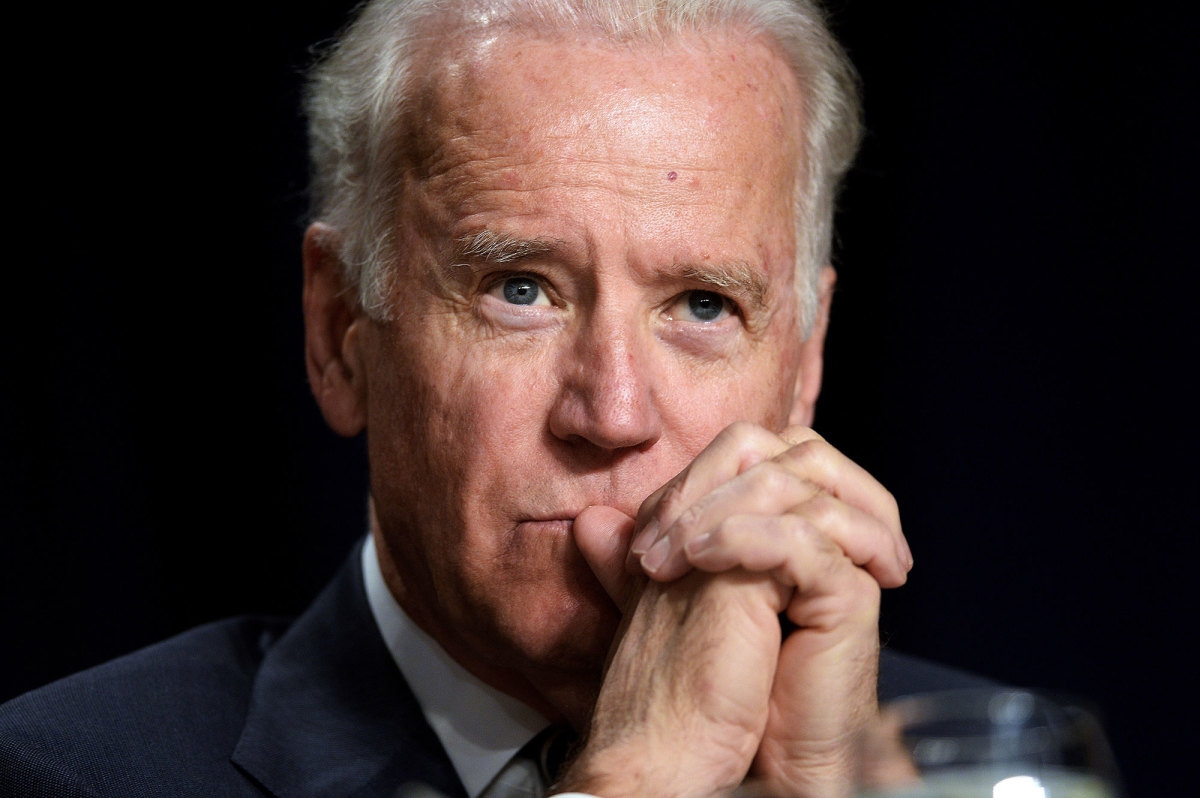 Former Vice President Joe Biden made the crucial first step in a potential run for president in 2020, according to a Tuesday report from Politico.

Biden is set to attend the New Hampshire Democrat Party’s fundraising dinner, an event he declined to attend in 2015 because he didn’t want to fuel rumors of a planned run in the 2016 presidential election, according to the report.

The fundraiser is important due to the state’s “first in the nation” primary status, and the annual benefit was long seen by party officials as a way to earn early support in presidential races.

“This year’s event may be the first opportunity for a Democrat mulling a possible bid for the party’s next presidential nomination to land some very early face time in one of the most important primary states,” local NH1 Political Director Paul Steinhauser said about the event.

Biden announced last week that he felt he would have won the election if he had run against President Donald Trump instead of former Secretary of State Hillary Clinton. Biden declined to run against Trump after the death of his son Beau in 2015.

The rest of the guest list has yet to be published, but several other 2020 hopefuls are expected to be there.