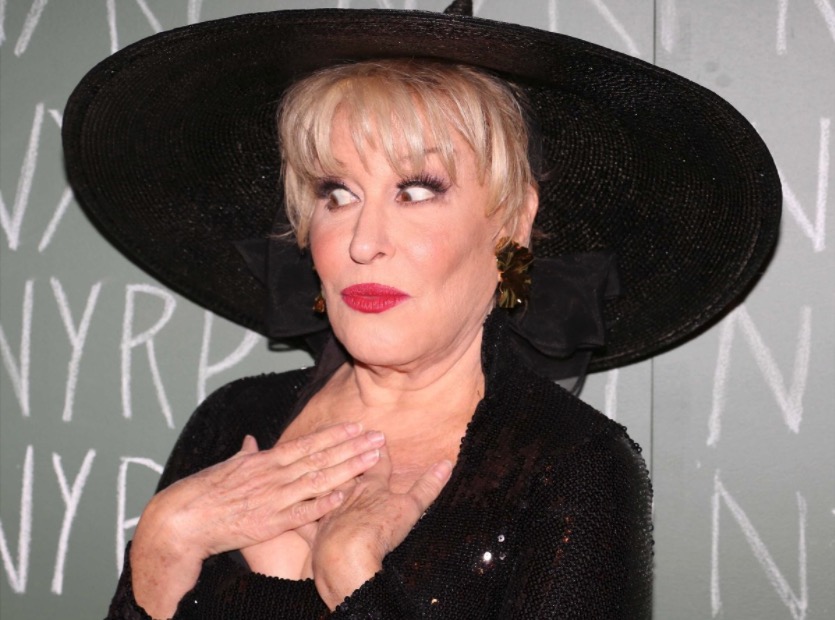 Where’s Rand Paul’s neighbor when we need him?

The tweet apparently references a September incident where Paul’s neighbor attacked the senator in the yard of his Bowling Green home. Paul suffered five broken ribs and later had to be treated for pneumonia.

The attacker, Rene Boucher, was charged Jan. 19 with assaulting a member of Congress.

Paul refused to give up the Senate floor as the midnight deadline to pass a funding bill came and went, forcing Congress to in the early morning hours.

The spending bill extends government spending through March 23, but also authorizes the government to spend more than $500 billion over the next two years on military and defense projects, a bill that angered many conservatives.

“The reason I’m here tonight is to put people on the spot,” Paul said on the floor. “I want people to feel uncomfortable. I want them to have to answer people at home who said, ‘How come you were against President [Barack] Obama’s deficits and then how come you’re for Republican deficits?”

The Daily Caller News Foundation is working hard to balance out the biased American media. For as little as $3, you can help us. Make a one-time donation to support the quality, independent journalism of TheDCNF. We’re not dependent on commercial or political support and we do not accept any government funding.
Click here for reuse options!
Copyright 2018 Daily Caller News Foundation

College Students Rip Obama Quotes… When Told They Are Trump’s