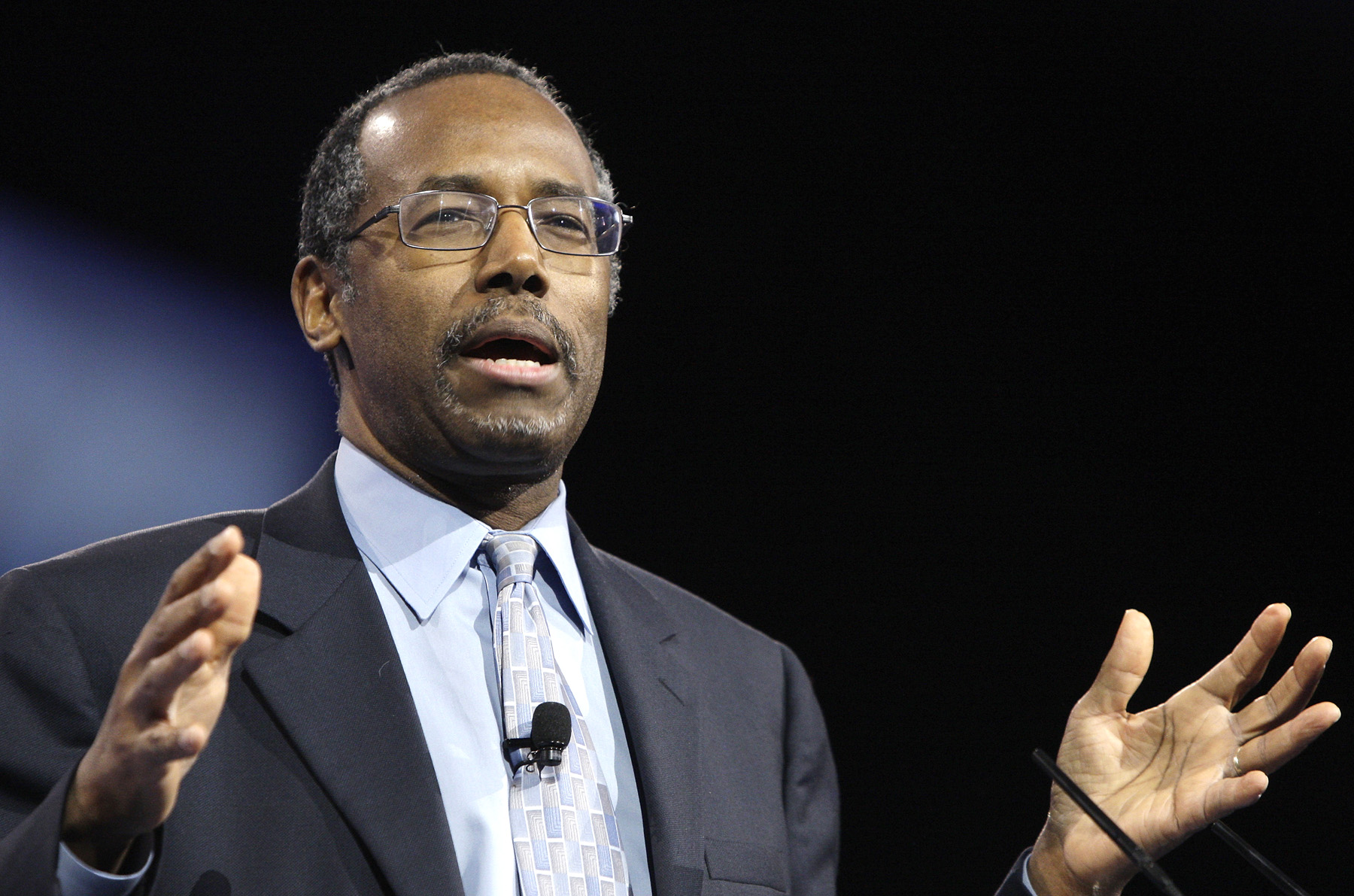 Presidential hopeful Ben Carson stumbled over his stance on whether or not he would raise the debt ceiling during a radio interview Wednesday.

When “Marketplace” host Kai Ryssdal asked the former pediatric neurosurgeon if he would support an increase, the candidate was unable to directly answer the question, instead focusing on the budget.

“Let me put it this way: if I were the president, I would not sign an increased budget. Absolutely would not do it. They would have to find a place to cut,” he said.

Ryssdal attempted to get Carson to clarify his answer.

“To be clear, it’s increasing the debt limit, not the budget, but I want to make sure I understand you. You’d let the United States default rather than raise the debt limit,” she said.

As the interviewer continued to press the retired physician to give specifics, explaining the debt was already incurred.

“What I’m saying is what we have to do is restructure the way that we create debt. I mean if we continue along this, where does it stop? It never stops,” he said. “You’re always gonna ask the same question every year. And we’re just gonna keep going down that pathway. That’s one of the things I think that the people are tired of.”

“I’m really trying not to be circular here, Dr. Carson, but if you’re not gonna raise the debt limit and you’re not gonna give specifics on what you’re gonna cut, then how are we going to know what you are going to do as president of the United States?” the host asked.

This is not the first time Carson’s policy expertise has been called into question, in March radio host Hugh Hewitt compared his foreign policy knowledge to 2008 vice presidential candidate Sarah Palin.

The Department of Treasury warned Congress they have until Nov. 5 to raise the ceiling before the U.S. defaults on its financial obligations and loses its ability to borrow funds.

Oregon Shooting Drives Residents To Stock Up On Guns