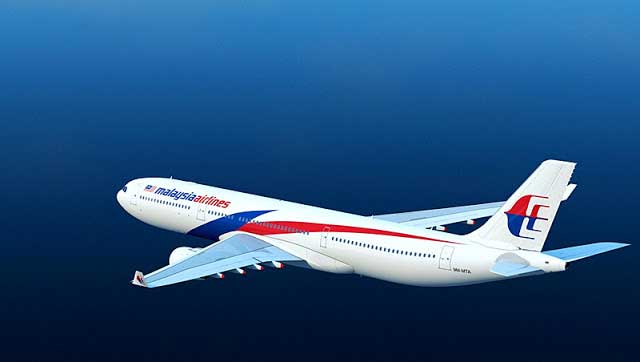 Malaysia Airlines said one of its planes had to return to Melbourne, Australia following an attempt by a passenger to enter the cockpit, reports Bloomberg News.

According to Bloomberg, Flight 128 landed safely at 11:41 PM, and the passengers, upon exiting the aircraft, we subject to screening by the Australian authorities. The plane was flying to Kuala Lumpur when the incident occurred and the flight crew decided to turn back.

There have been no further details given by the airlines, reports Bloomberg.

Malaysian Airlines had previously been in the news for the mysterious disappearance of flight Flight 370 and the shooting down over Ukraine of flight MH17 in 2014.