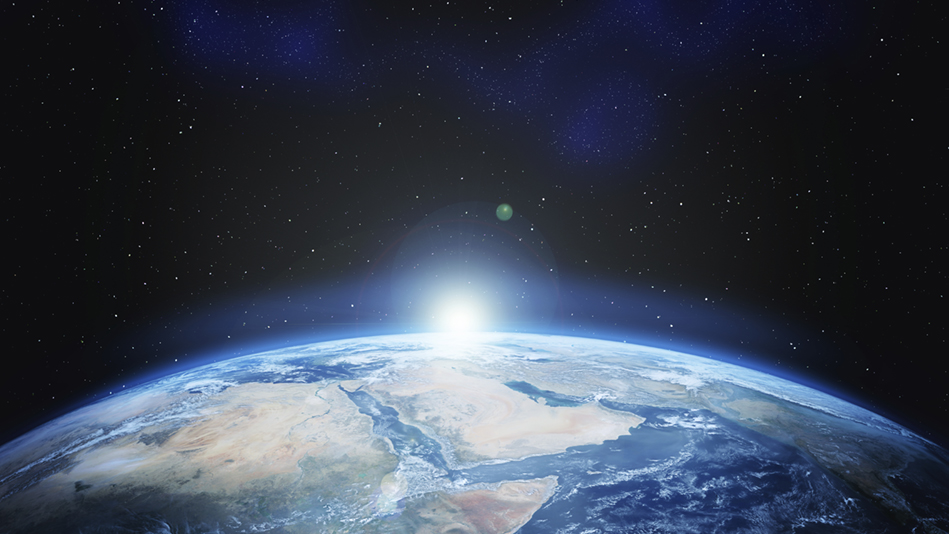 Asgardia, a private ‘space nation’ founded by a group of scientists, is hoping to launch a data storage satellite that will be out of the reach of Earth’s regulations.

“If Asgardia can find a launching country that is not a signatory to the space treaties, there are no international law obligations,” Mark Sundahl, a professor of space law at Cleveland-Marshall College of Law, told Vice’s Motherboard.

Asgardia is a nation that is “to be a permanent space station that will run asteroid mining missions, and provide defence for Earth against meteorites, space debris, and other serious threats,” according to Futurism. Now the private nation has 180,000 ‘citizens’ signed up and a is finalizing their flag, insignia, and national anthem next week.

They are planning on sending a satellite called called Asgardia-1, which is small and carries a 512GB solid state drive pre-loaded with data, though, as Futurism points out, we don’t know what that data is.

“Depending on the success of this first mission, it could open up a world of lawless data storage in space – something that the Pirate Bay owners would be very interested in,” Futurism wrote.

In addition, this can pave the way for more thought into regulations for space, since there are few governing things like marriage, taxes, data collection, and others.

“Ultimately people will get married in space, have babies in space, and murder each other in space. You need concrete proposals, and I think a project like this helps that along,” Steve Freeland, a professor of international law at Western Sydney University, told News.com.au, after reviewing Australia’s Space Activities Act.

We must leave [Earth] because it’s very much in the nature of humanity,” Ram Jakhu, Director of McGill University’s Institute of Air and Space Law and an Asgardia founding member, told Business Insider last year. “Humanity left Africa and covered the whole globe. The resources of Earth will be depleted. [W]e have a wish to go where nobody has gone before.”

Asgardia will be holding a press conference in Hong Kong next week in order to discuss further details on their new satellite and its mission.

TLR’s Around the Republic Podcast: Reality Winner, and Sensationalism