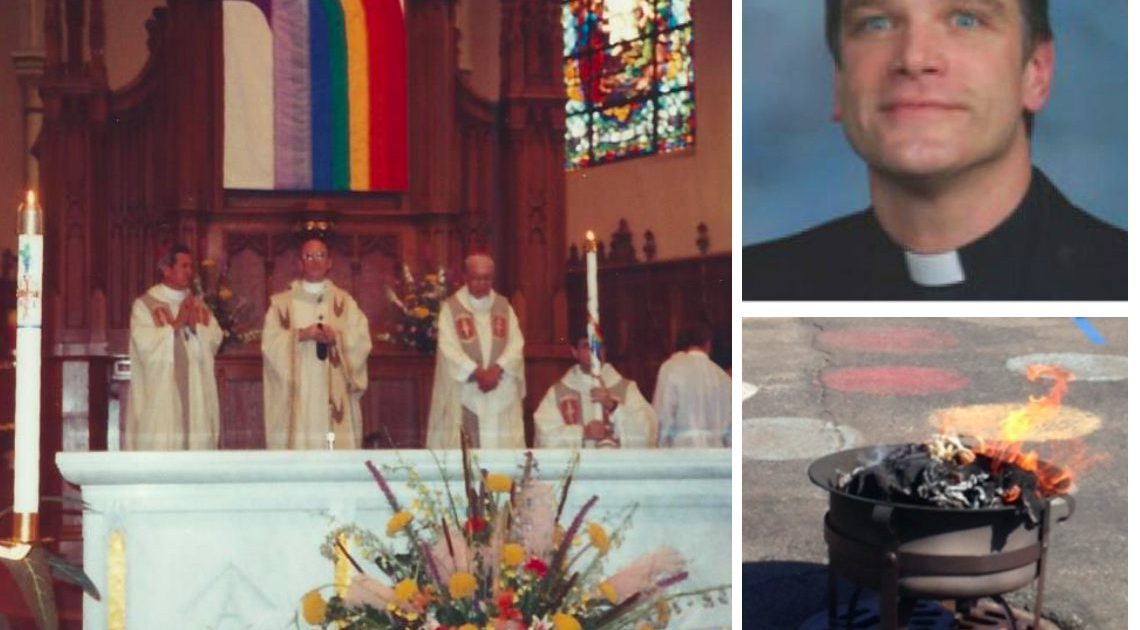 The Chicago priest who admitted to burning a gay-themed flag after leading a prayer of exorcism over it has been removed as pastor of his church.

The Archbishop of Chicago, Cardinal Blase Cupich, announced in a letter to the parishioners of Rev. Paul Kalchik’s church that he had removed the priest, ostensibly out of concern for Kalchik’s and the parish’s well-being. Cupich said Kalchik, whose flag burning ceremony sparked ire among Chicago’s LGBT community, would need to be assessed and given “pastoral care” over a leave of absence from the parish.

“For some weeks now, I have become increasingly concerned about a number of issues at Resurrection Parish. It has become clear to me that Fr. Kalchik must take time away from the parish to receive pastoral support so his needs can be assessed,” Cupich’s letter to clergy and parishioners read, according to the Chicago Tribune.

Cupich claimed that he decided upon Kalchik’s removal “out of concern” for the priest’s well-being.

“I do not take this step lightly. Rather, I act out of concern for Fr. Kalchik’s welfare and that of the people of Resurrection Parish,” Cupich added.

Anne Maselli, spokeswoman for the archdiocese, said Kalchik’s removal was not a direct result of the burning of the flag, which depicted a translucent cross superimposed over a large rainbow.

“He is taking some time away from the parish. This has been in the works for some time and is not directly due to the flag burning,” she said.

As for Kalchik, he insisted that while burning the flag was intended to be an open repudiation of an agenda to normalize homosexual activity within the church, he does not hate those who identify as members of the LGBT community. He asserts that one may love others without condoning their actions or agreeing with their worldviews.

“I’m about as much of a ‘gay basher’ as Mother Teresa of Calcutta,” Kalchik said in a Friday interview. “Love the sinner, hate the sin — that’s as harsh as I get.”

Supporters of the local LGBT community don’t see eye to eye with Kalchik, who alleged they have issued death threats against him and attempted to break into the church. Kalchik claimed the threats against his life have become so significant that he has had to have police escort him to and from the church.

Members of the local community also staged protests in the wake of Kalchik’s flag burning to demand that he be fired, prior to his removal. 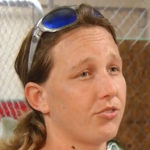 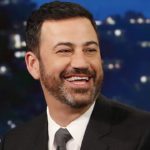