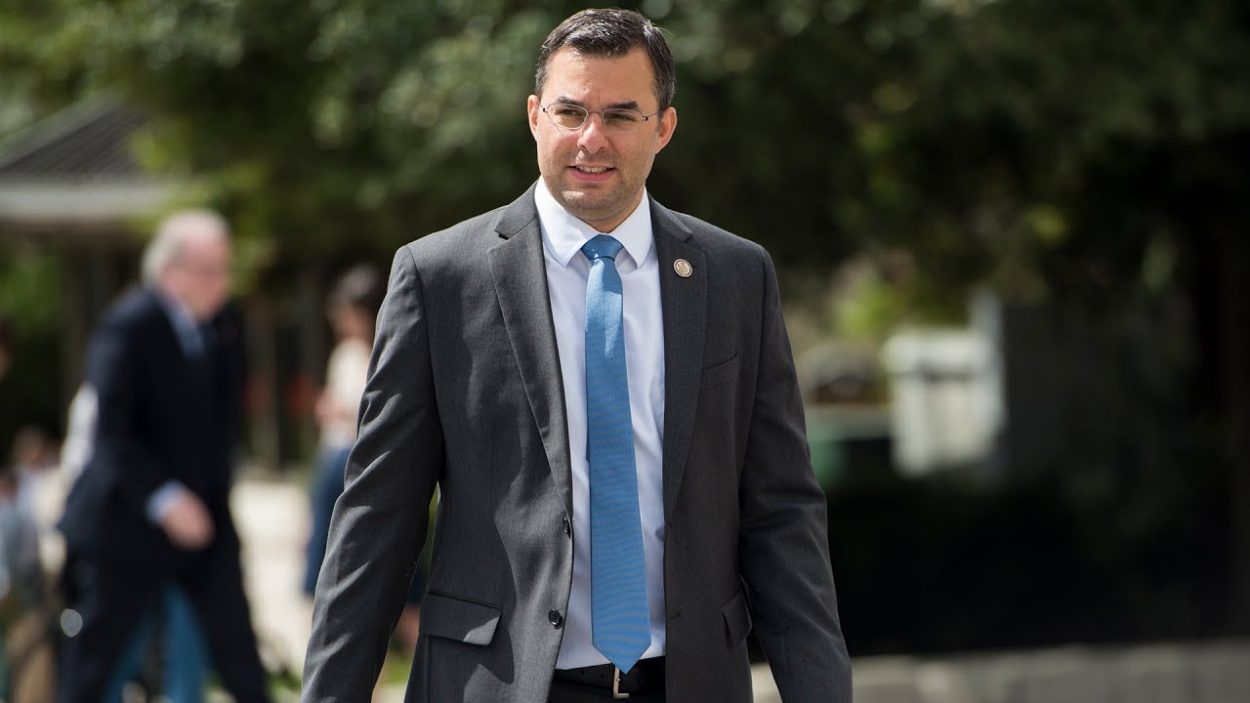 During an interview with CNN’s Jake Tapper Sunday morning, Rep. Justin Amash (R-Mich.) was asked to discuss the possibility of running for president in 2020 as a Libertarian.

“Well, I never rule anything out. That’s not on my radar right now,” said the congressman. He added, “I think that it is important that we have someone in there that is presenting a vision for America that is different from what these two parties are presenting.”

Earlier this year, Amash mentioned the Libertarian Party by name during remarks at LibertyCon.

The representative from Michigan has not been shy about splitting from party lines. It should be noted that Amash was elected from the Tea Party era of conservative politics in 2010, and did not endorse President Trump in 2016.

During the same interview on “State of the Union,” Amash stated the following about the president’s emergency declaration to bypass C for a wall:

“I think the president is violating our constitutional system. And I don’t think Congress can grant legislative powers to the president by statute. You can’t just pass a statute that says the president now has appropriations power and bypass Congress.”