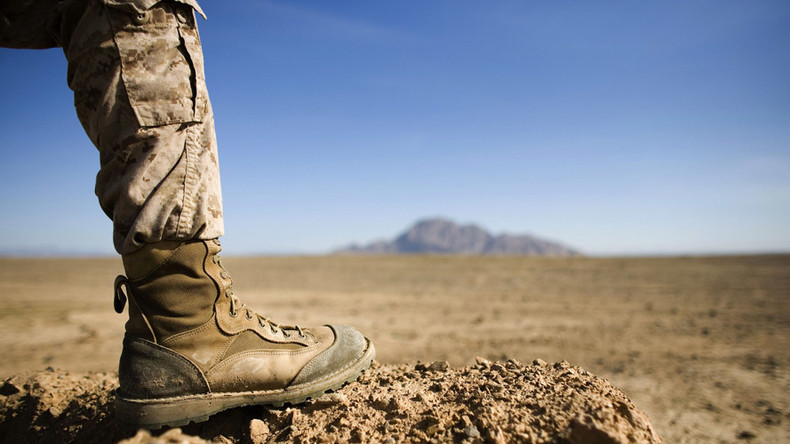 Mattis argued that the Obama administration’s decision to pull support for Afghan forces allowed the Taliban to rebuild and refocus their efforts.

“I believe that we pulled out forces at a time, as you know, when the violence was lower, but we pulled them out on a timeline rather than consistent with the maturation of the government and the security forces,” Mattis said.

Mattis cited Obama’s decision to abandon the Afghan military by withdrawing air support and declaring the U.S. operation over at the end of 2014.

“At one point, when we reduced our forces there, I believe in what was probably in hindsight a misguided application of our forces, we restricted them from using our air support, with some idea we would wean them off the need for it,” Mattis said.

Mattis’ comments come on the same day he told lawmakers that President Donald Trump has given him the power to determine the number of troops in Afghanistan. However, Mattis also revealed that he hasn’t yet decided whether to send in more troops.

The four-star general is working on a “refreshed, new approach” that will likely be finished in the next few weeks. The plan aims to restore and empower NATO air forces.

U.S. generals have recently recommended adding as many as 5,000 troops. The U.S. currently has 8,400 troops in Afghanistan.

“We’re not winning in Afghanistan right now,” Mattis said. “And we will correct this as soon as possible.”

It has been 15 years since U.S. forces were first deployed to Afghanistan following the Sept. 11 attacks, making it the nation’s longest-running war.